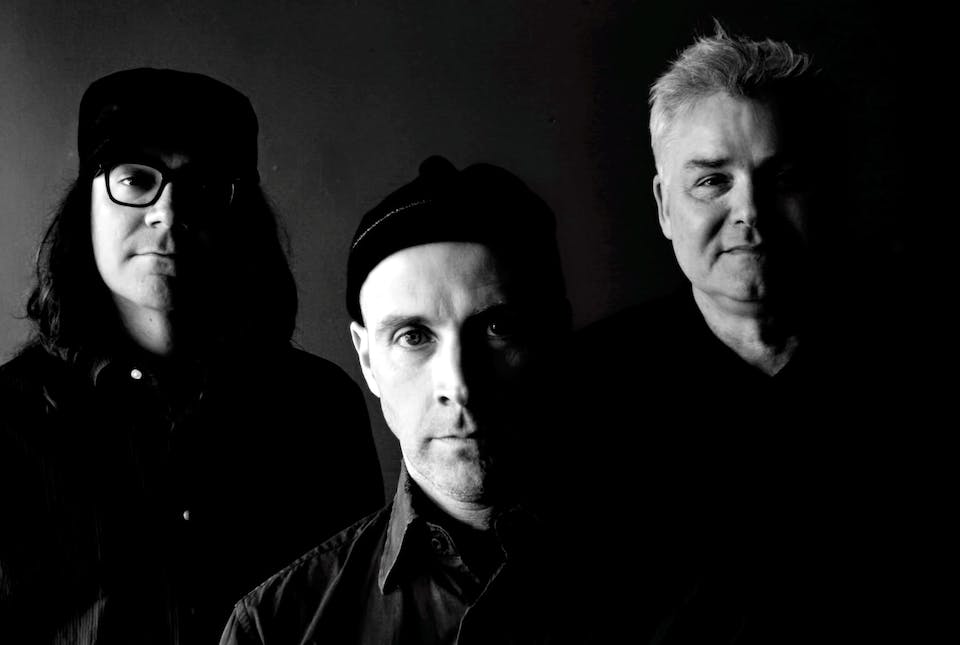 Seven and a Half Giraffe, Shane Parish

w/ Seven and a Half Giraffe, Shane Parish 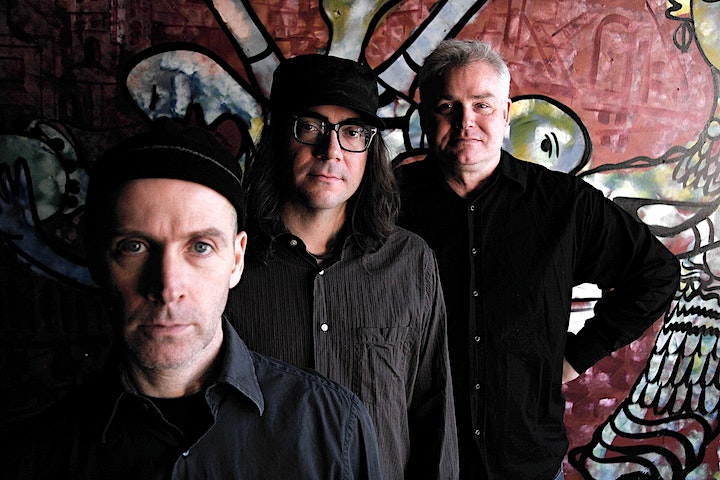 The last time drummer Brendan Canty and bassist Joe Lally were in a band together, they were the rhythmic architects for Fugazi, an organization whose decade and a half of disciplined progressivism provided a necessary bridge between the zenith of late-punk expression and everything alternative in rock that followed. In 2016, the two were enlisted by guitarist Anthony Pirog in a conspiracy to subvert and reimagine the power trio, bringing fully into the 21st Century a form that may have reached near perfection with Hendrix’s Band of Gypsys on the very first day of the 1970s.

With a self-titled recording scheduled for release in the Spring of 2018 on Dischord, the Messthetics will widen the reach of a decisive instrumental music that so far, they have only shared with a privileged handful of east coast and southern audiences. Across its eight original compositions and one cover, Anthony guides the sound through complex changes and harmonic densities that might compound, but never confound or muddy its connection with the listener’s body. Recorded by Brendan in their practice space, the group’s debut gives Anthony ample opportunities to swap guitar textures and styles as freely as an octopus changes patterns.

Brendan’s kit has a big heavy bell that he brought back from the Fugazi days. He maneuvers through this rhythmically shifty music with a fluid briskness that is periodically disrupted by the clang of his bell. Joe spent 8 years in Italy, among other things, woodshedding on eastern rhythms counted in 7 and 13, perfect preparation for the oddly-metered work of the Messthetics. He brings a rock-solid foundation to the groove at the same time playing a harmonic complement as ambitious and interesting as Anthony’s lines.

Bands can be dangerous when their members have accrued enough mileage to see their chops season into something like musical wisdom. When that understanding has the rare opportunity to percolate through a collaborative environment founded in love and anchored in gratitude, well, then shit can get rather intense. Anthony Pirog writes difficult music because original music usually is. Yet the ideas that he feeds through the Messthetics, are embraced by the Canty-Lally time machine, not just with precision and nuance, but with soul, joy, and groove. These last three are, indeed, the big guns in this spiritual war that music must become in the post-Trump era.

The initial concept was to mix noise/improv guitar with dance grooves – a kind of apocalyptic dance party where the beat keeps you moving, but the guitarist relentlessly terrorizes you. The first track, “Mythomania” retains elements of that posture, but as reality has itself become more daunting, Anthony – a fearless guitarist – has moved closer to his listeners, and is now willing to astonish without being so confrontational about it. That doesn’t mean the Messthetics in any way retreat from the responsibilities of a “hard” sound, just that its volume and edge never eat the bold structural ideas that define this new music. Anthony will even lubricate his tricky time signatures with energetic two-note riffs to keep the listener head-bobbing through the twisting structures. And when their collective voice is thick and heavy (like on “Crowds and Power”), it is neither ponderous nor plodding. Their performances and this debut recording have a lift and buoyancy that reflect back into the audience the love and gratitude at the foundation of this trio’s journey 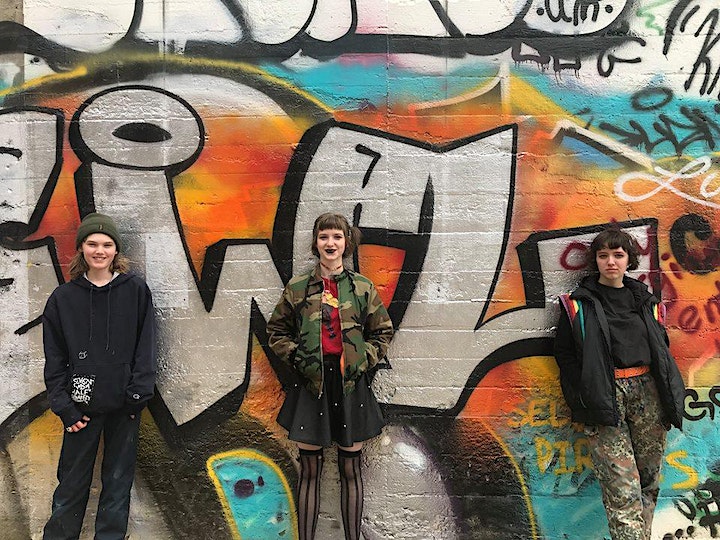 Seven and a Half Giraffe is a punk band from Asheville 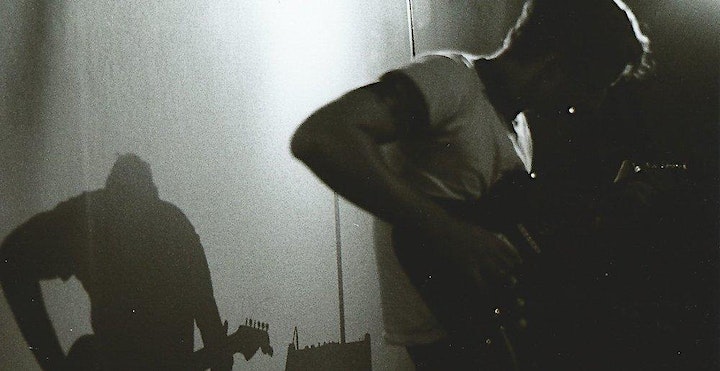 Shane Parish is the guitarist for the celebrated avant-rock band Ahleuchatistas (Tzadik / International Anthem / Cuneiform). His electric guitar works are intense environments, exposed to the elements, and populated by assorted creatures. As an acoustic soloist, he creatively interprets and deconstructs folk music and jazz tunes, plays original cutting-edge poly-rhythmic and contrapuntal works, and transforms the instrument, via preparations and detuning, into a mini-percussion ensemble, banging out pulsating rhythmic trances reminiscent of John Cage's prepared solo piano works. Parish's 2016 collection of folk interpretations Undertaker Please Drive Slow (Tzadik Records) was described by composer John Zorn as "reminiscent of John Fahey and Robbie Basho, at times of John Cage and Morton Feldman, Shane uses these beautiful songs as launching pads for his creative flights of fancy, at times boiling them down to their very essence. A spiritual project that will keep you riveted from first note to last.” His latest releases are Child Asleep in the Rain (Nullzone Tapes), December (self-released), Autodidact (Humanhood Recordings), and a duo album with guitarist Wendy Eisenberg called Nervous Systems (Verses Records).