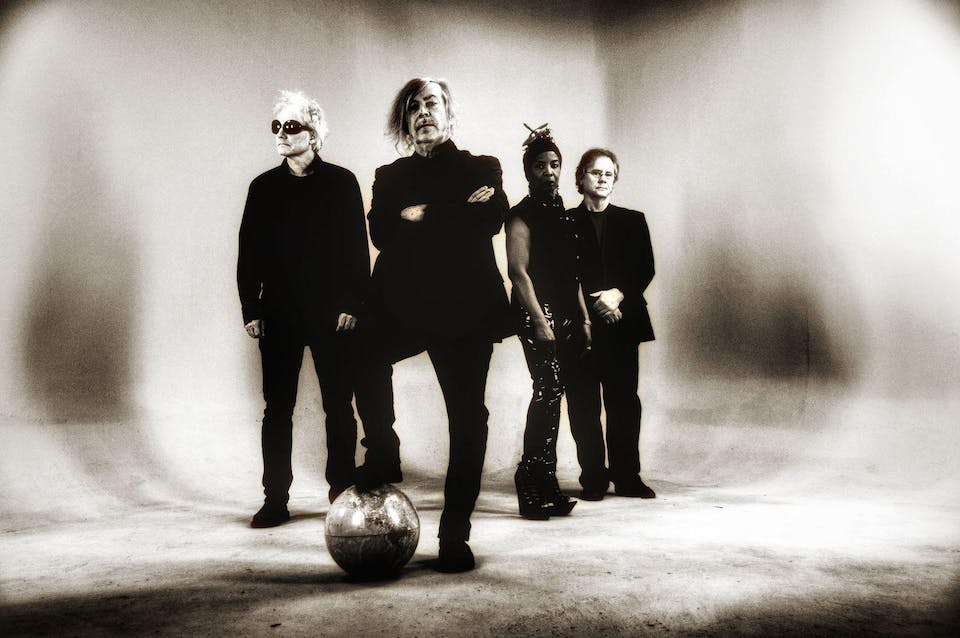 “ Simply Saucer are a divine mix of early Pink Floyd (with Syd Barrett still mercifully intact) and The Velvet Underground (when Andy Warhol was at the helm and urging them towards the Exploding Plastic Inevitable). They are all this and more; a Suicide with a lust for life; a Silver Apples that are running with electronic juice! Sheer, ecstatic, underground bliss.” 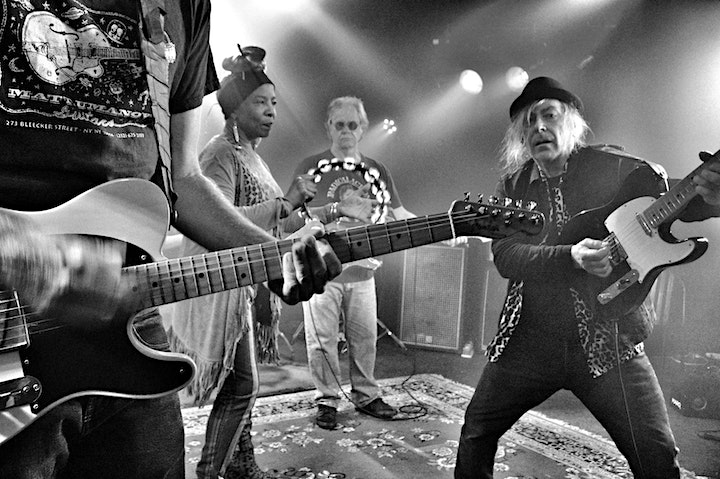 Simply Saucer is a Canadian rock band formed during the 1970s. Based in Hamilton, Ontario, the band consisted of guitarist and vocalist Edgar Breau,bass guitarist Kevin Christoff, syth player, Ping Romany and drummer Neil DeMarchant. The band's style has been described as a hybrid of proto-punk and psychedelia and they form a "Rust-belt punk" style, along with The Stooges, MC5, and Rocket From The Tombs. The group's references also included German Krautrock pioneers, Can, the early Pink Floyd and avante Classical music composer, Karlheinz Stockhausen.

According to Matt Carlson at Allmusic, "Though Simply Saucer had the guts to bring together tremendous influences from rock's past, including the Velvet Underground, early Pink Floyd, and the Stooges, the band was hardly noticed outside of its local area.

Jesse Locke, the band's biographer, writes in the liner notes:

Simply Saucer’s Cyborgs Revisited is an explosive time capsule from one of the great Canadian cult rock ‘n’ roll groups. Formed on the hardscrabble streets of Hamilton, Ontario, these sci-fried proto-punks created a sound fusing Hawkwind, The Kinks, Pink Fairies, Syd Barrett-era Pink Floyd, and the omnipresent Velvet Underground. Originally recorded from 1974-1975, the album became a critically revered classic when it was finally unearthed in 1989 by Hamilton Ontario Indie label, Mole Sound Recordings, helmed by music journalist, Bruce Mowat. Now, In The Red is proud to release the definitive, remastered 2LP edition featuring new liner notes by band biographer Jesse Locke, unseen images, and the complete live recordings that provided the album’s B-side available as a second LP for the first time ever.

As a means to escape his oppressive experiences while living in the band’s jam space surrounded by biker gangs, singer and fretboard-shredding guitarist Edgar Breau wrote a set of songs filled with dystopian visions of the future. These conjured metalloid thugs blocking humans from walking the streets, Eva Braun’s cyanide love affair in the midst of Nazi home invasions, and dancing the mutation (whatever that means). With the singular contributions of nimble-fingered bassist Kevin Christoff, clatterwauling drummer Neil DeMerchant, and electronic cosmonaut John “Ping Romany” LaPlante (Breau’s foster brother and answer to Pere Ubu’s Allen Ravenstine), his lyrics were launched into a sonic supernova.'

Simply Saucer continue to tour internationally and record with a most hopeful eye to the future. 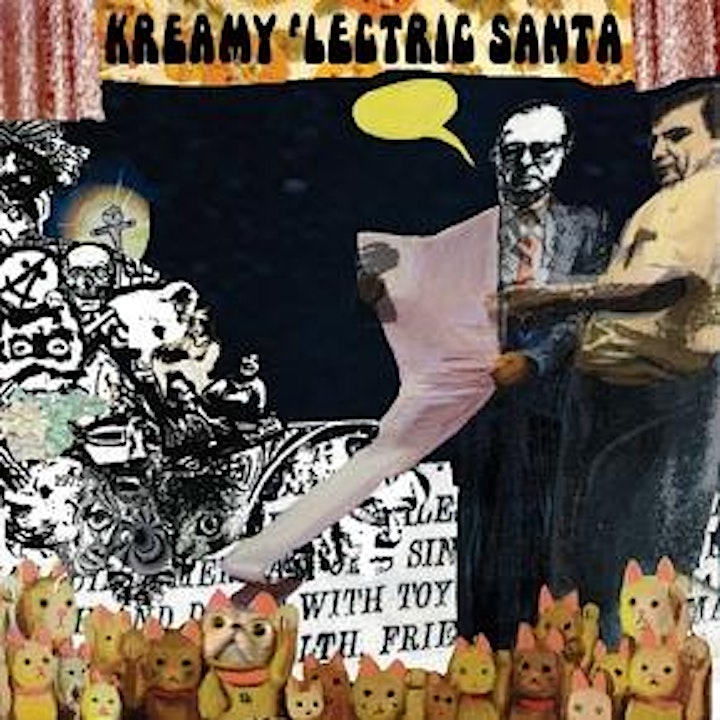 For over a quarter of a century Kreamy 'Lectric Santa or K'LS has forged a twisted assault creating music of greatly juxtaposing genres Psychedelia, Experimental, Spastic Punk, Bubblegum, Trash prog, free noise, sound collage, folk Metal and too many others not to mention. Now with an all new exciting line up including Andy Burns (Mouthbreather’s), P funk (Afm Motherships slight return) and Chris Phillips ( Space Grandma). Kreamy shit sock are more wackadoodle than ever 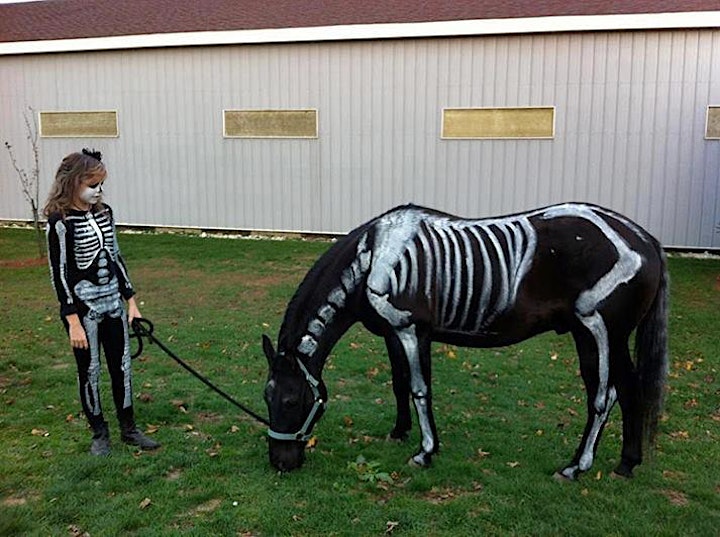 Word has it the guitarist was once in Man or Astroman.