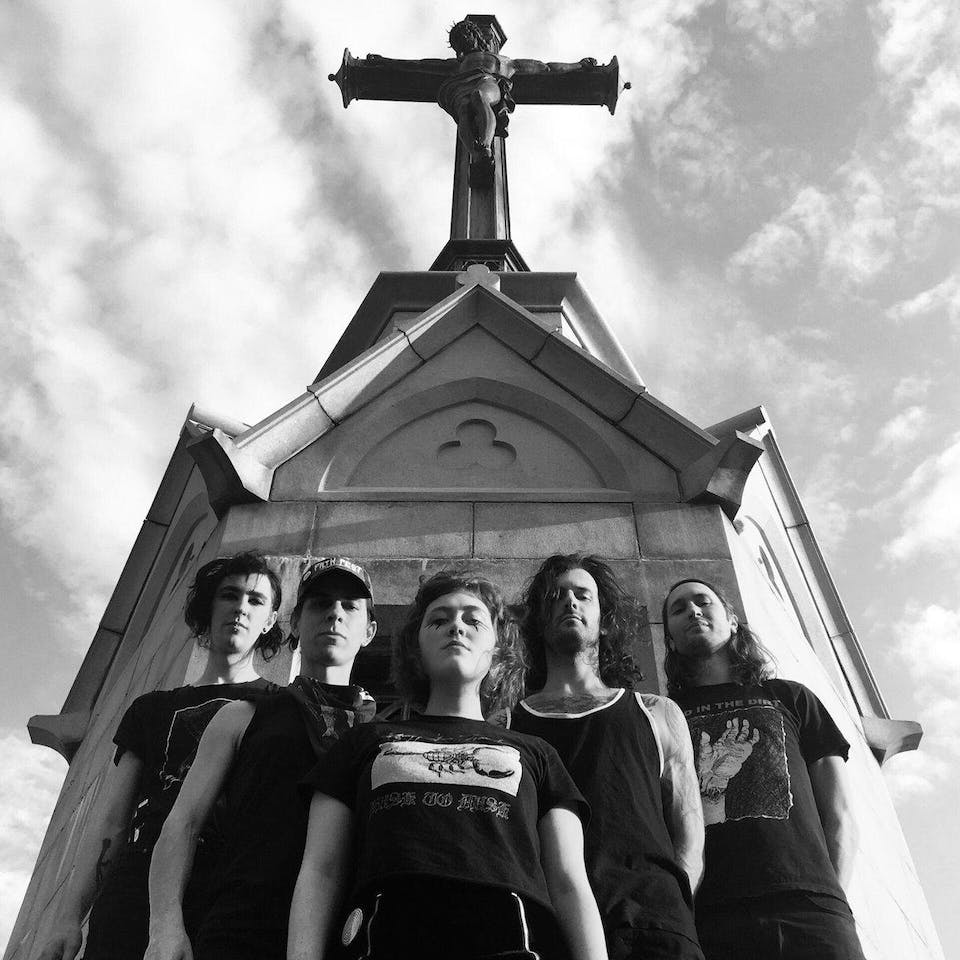 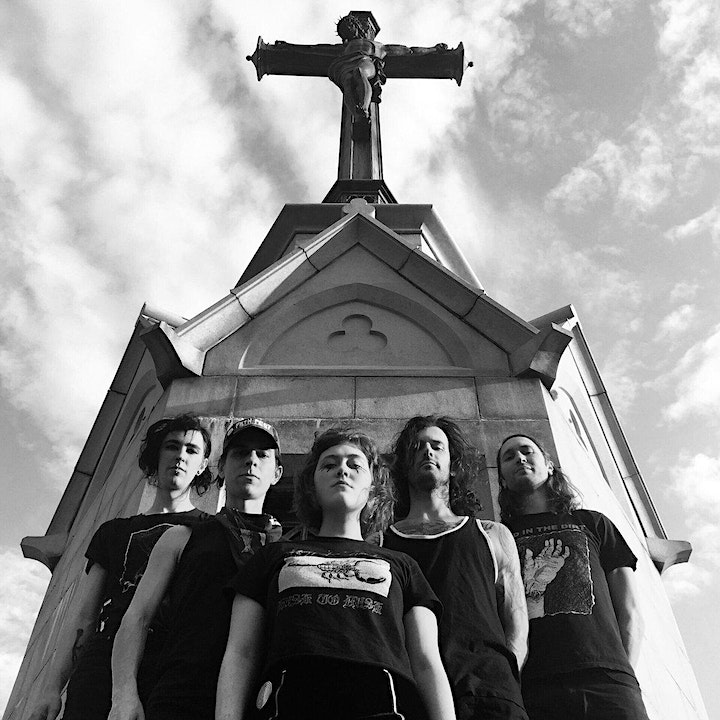 Some people like to make music -- others have to. That’s how Lena, the singer of Asheville deathrock band Secret Shame, explains the band’s 2016 beginnings: “If I couldn’t sing or play music, I would tear my skin off.” That same clenching expression comes through on the band’s emotionally driven debut full-length Dark Synthetics. Lena’s voice cuts through the band’s dark, atmospheric sound carried by lyrics centered around issues of domestic abuse, mental health, and political frustration. Proudly, the band has never shied away from the often difficult-to-discuss issues that often pollute exhausting relationships and damaged social systems, cemented in their foundation on the band’s self-titled 2017 EP.

Secret Shame’s 2019 full-length Dark Synthetics (recorded in January 2019 at The Ward in Richmond, VA with engineer Ricky Olson) sees the band performing at its highest level, settling into a solidified five-piece lineup with Ryynikki (they/them), Nathan (he/him), Matthew (he/him) and Billie (they/she) backing Lena’s (she/her) exorcising vocal performance. “There's not a single word I didn’t write from the pit of my stomach,” Lena says. “The entire record- even though the song dynamics change- has one solid emotion, which is the struggle of inner turmoil and being trapped inside yourself. It’s the feeling of holding a scream in the back of your throat.”

But Secret Shame doesn’t hold back, letting loose by creating sonically driven landscapes painted with colorfully powerful lyrics, bouncing from both chaotic and calm moments that are equally destructive in message. Secret Shame creates a space for you to get lost in -- the kind where you’re free to contemplate and relate, taking each song’s essence and shaping it to fit your own life and experience. It’s a gothic punk sound not just to revel in, but to think critically through -- something only carefully crafted music can do. “Some people avoid writing music that puts them in a vulnerable place, but that’s the place I’m trying to get into,” Lena says. “That’s where you’re your most raw and hopefully people will be able to experience it through you. There’s nothing else like it.”

Secret Shame’s debut full-length Dark Synthetics is available on CD and on tape via Portrayal of Guilt Records. 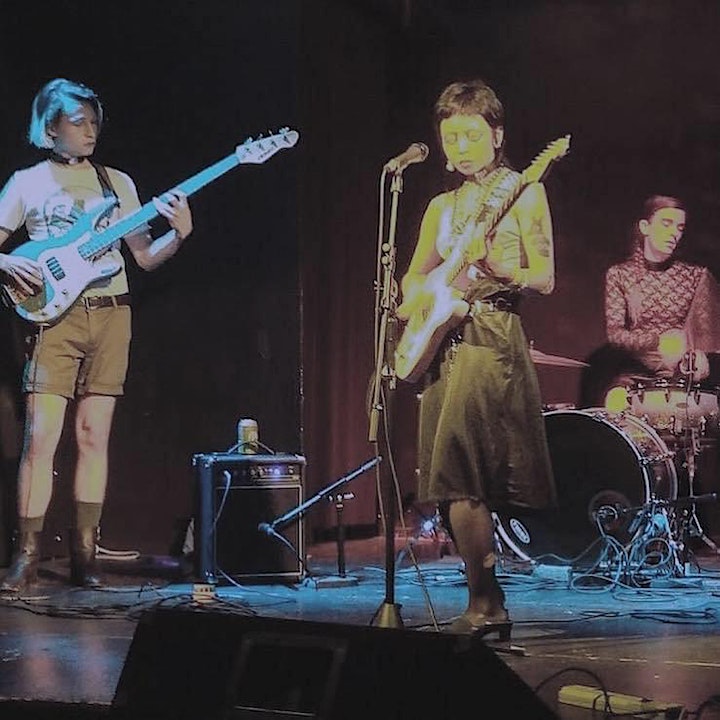 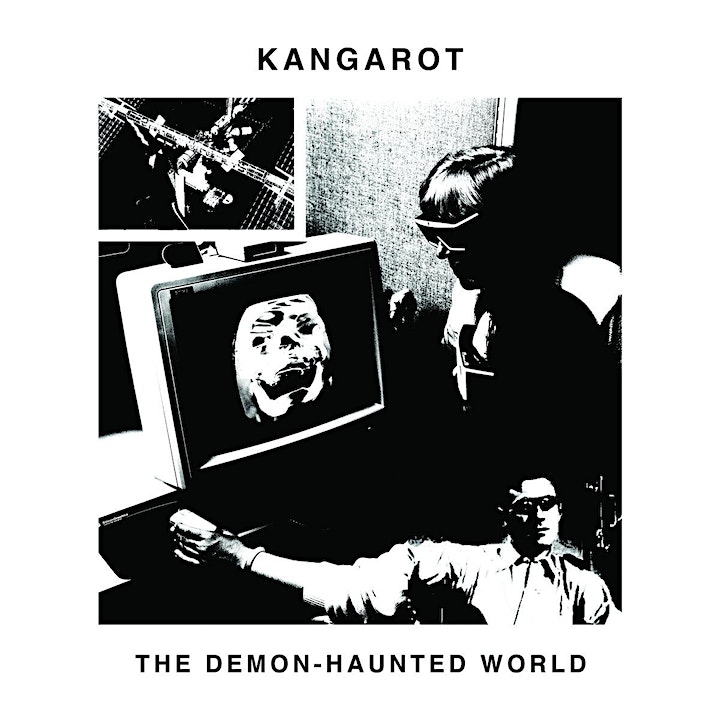