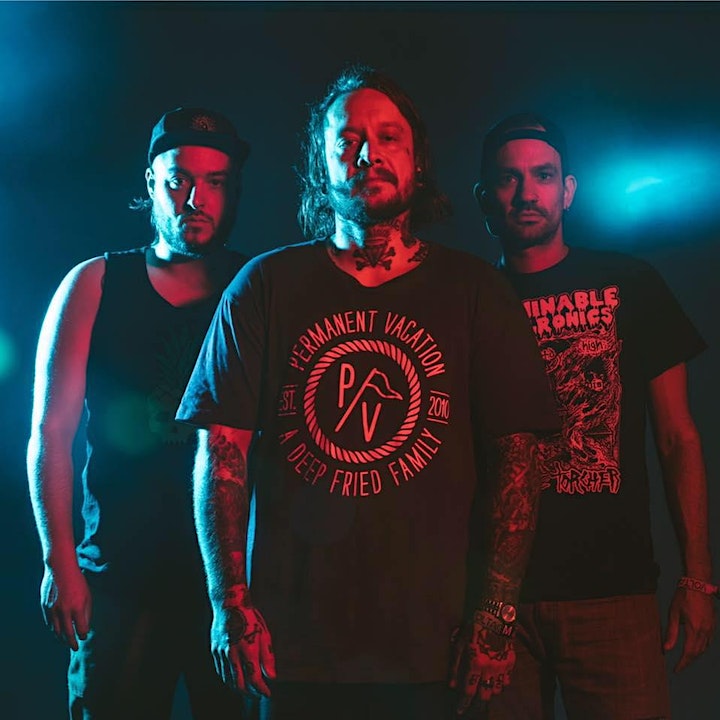 RBTS WIN is Javier Bolea and Cliff B. Worsham - a sample-based/psych-pop production duo heavily influenced by the sounds of soul and R&B. The band is known for their emotionally charged live performances using a feast of analog synthesizers, drum machines, guitars and vocals. The music they create has also been described as dark wave or chill-hop.

The group formed in 2008 shortly after Javier moved from his hometown of sun-drenched Miami, FL to the mountain oasis of Cliff's origins in Asheville, NC. After meeting through mutual friends the two quickly began exchanging song ideas and found that they had a special musical relationship. Javier speaks on their chemistry: "I feel like the juxtaposition of our worlds has everything to do with our sound and the energy we put out. The tropical beaches and these mystical mountains have truly met halfway within these creations."

As much as their new album Palm Sunday eschews formula or convention, there are themes (love, spirit, connection, nature) throughout, along with musical references to the natural world — as filtered through electronic instruments. The album is the band’s most fully-realized effort to date, a culmination of years of experimentation, personal growth, deepening friendship and an unrelenting exploration of melody, beats and words. 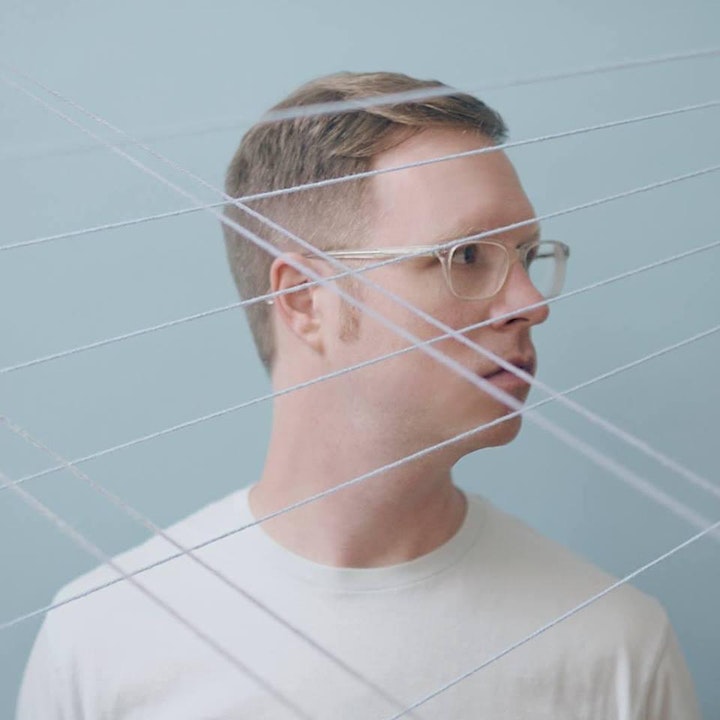 Hailing from the misty mountains of Asheville, NC, Marley Carroll has been making waves as a thoughtful, sophisticated electronic producer with a penchant for melancholy melodies and warm, silvery vocals. Known as “the producer’s producer,” Carroll commands respect among his peers and a steadily-growing audience of fans. A classically trained pianist and percussionist, but never content to color inside the lines, he became the youngest ever to win the title of Best Scratch DJ for his home state of North Carolina – at 17. In the years since, he has never stopped evolving, undergoing a full transformation into a veteran producer, DJ, and dynamic live performer.

In 2011, Carroll truly came into his own as a producer and live performer. He developed a solo PA set to bring a more raw and improvisatory vision of his music to live audiences, combining vocals, turntables, hardware controllers, and analog Moog synth. His onstage performances are exercises in understated talent that mix live vocals with stunning and unorthodox turntablist skills over a bed of sophisticated electronica. In 2012, he toured with forward-thinking producers like Shigeto, Dabrye, and Emancipator, and appeared at groundbreaking music festivals across the country (Moogfest, Decibel, Coachella). The galvanic dance floor energy of larger audiences infused his drum-driven 2012 EP R&S / Cedars, and its title track garnered a favorable feature from XLR8R. Steadily, national attention was building for Carroll’s unique style of subtle and compelling dance music.

In December 2013 he released Sings, a new full-length LP that combines the best of his recent instrumental work with his considerable skills as a songwriter. A densely propulsive electronic album rooted in forest imagery, Sings received universal critical acclaim, drawing praise from tastemakers like Pitchfork, Rolling Stone, Stereogum, Bandcamp and Impose Magazine. Sings was named NC’s Best Album Of 2013 by YES! Weekly.

“Marley Carroll is connoisseur of groove, a tastemaker with a diverse palette and great attention to detail. Gifted in the dark arts of composition, production and turntablism, Marley Carroll is a veteran in the making.” - Emancipator 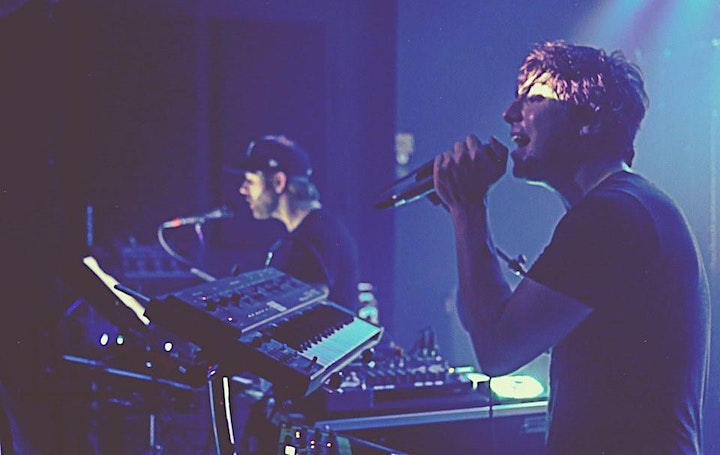