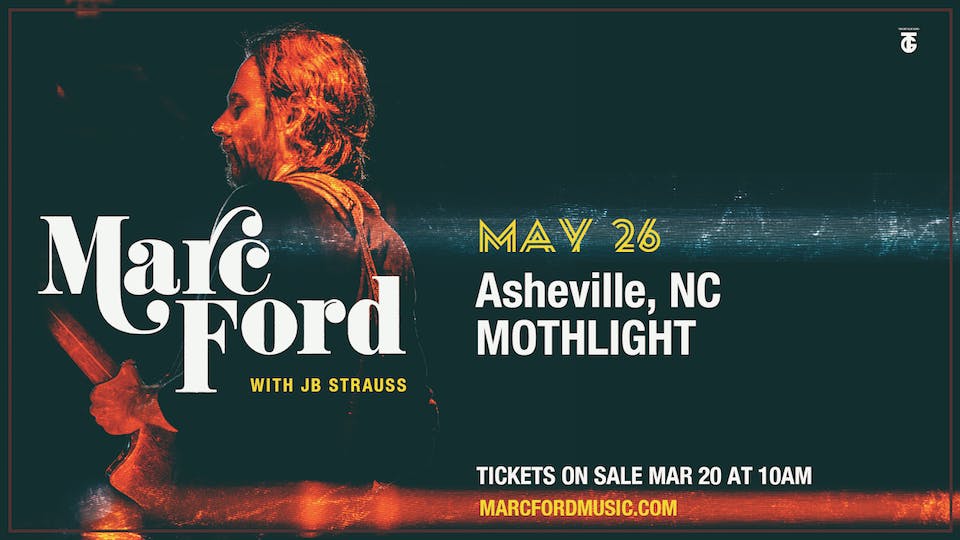 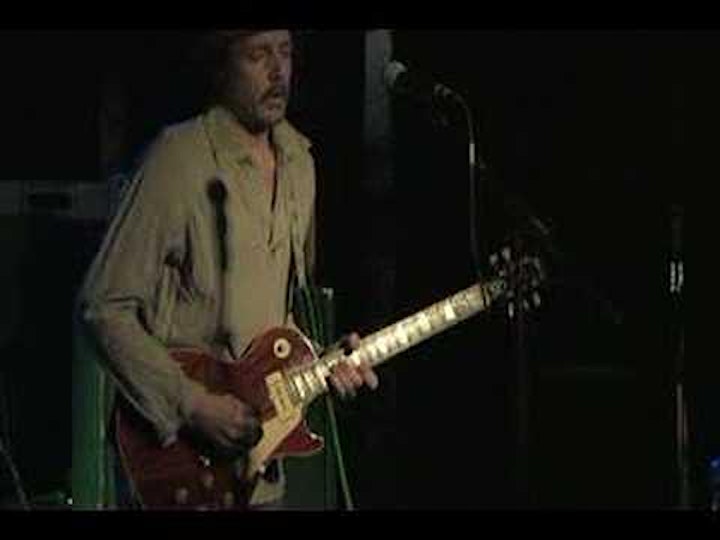 Note for note, Marc Ford ranks as one of the world’s preeminent guitarists. Even so, his songcraft commands the utmost respect. Ford is no one trick pony. Keyboardist Johnny Neel once said: “Marc Ford’s an actual genius. He has the best guitar sound I’ve ever heard.”

Ford’s career began in Los Angeles during the 1980s. His group, Burning Tree, captured the essence of his guitar virtuosity and songwriting.

He joined the Black Crowes in late 1991. Ford toured and recorded on three of the Crowes’ finest albums--The Southern Harmony and Musical Companion, Amorica, and Three Snakes and One Charm. Ford’s tenure in the Crowes found the group operating at a zenith. He rejoined the Crowes in 2005-2006 when they toured and released The Lost Crowes--two albums the band never released when he was a member.

In 2002, Ford released his first solo album, It’s About Time. During this era, Ford experienced the highs and lows of surviving in a cutthroat music business through the years as well as being a dedicated family man. Ford’s following solo albums included Weary And Wired (2007), The Fuzz Machine (2010) and Holy Ghost (2014).

Ford won a NAACP award (John F. Kennedy counts as one of the few other Caucasians bestowed the honor) for his work on the Ben Harper and Blind Boys of Alabama album There Will Be A Light.

Also, Ford’s role as a record producer allowed him to use his gift of tone and a powerful ability to listen. Artists he produced include Ryan Bingham, Pawnshop Kings, Steepwater Band, Chris Lizotte, Phantom Limb and Republique du Salem. Marc Ford exists as a musical architect of the highest order.

The group on The Vulture, The Neptune Blues Club, recorded their debut album in 2009, which charted at #15 for two weeks on the blues charts. This versatile ensemble includes Mike Malone (vocals, harp, keys), John Bazz (bass), Anthony Arvizu (drums) and Ford. Mr. Ford unleashes his hypnotic guitar skills on these soulful tunes.

Marc has since reissued his much loved record “Fuzz Machine”. "Fuzz Machine" was written and recorded following Marc Ford & The Fuzz Machine's Fall 2007 tour. It was recorded live at Compound Studios and captures a very unique moment from a very vibrant band. The album was shelved following its recording, with band leader Marc Ford moving on to his critically-acclaimed Neptune Blues Club project in early 2008. Finally, the epic blues rock slab that is "Fuzz Machine" gets its re-release...enjoy.

"Fuzz Machine" features the single "Future Too," which was featured on FX Network's hit drama, "Sons of Anarchy."

It’s harvest time for Marc Ford. Over the years he’s created his own stellar sound that meets all the rigid standards of excellence.