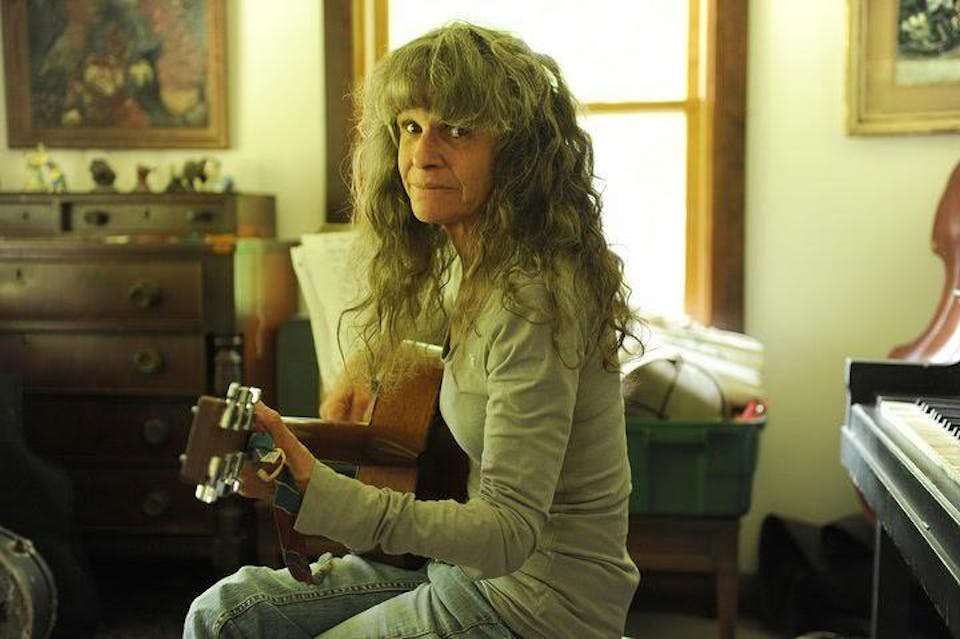 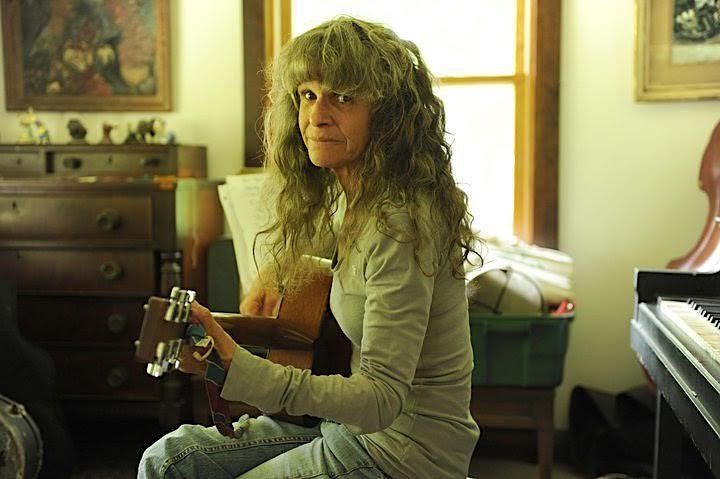 For fans of the song and how to feel it. Kath Bloom (USA) is some kind of legend. She comes from a special place where country, blues and folk are made beautifully translucent and emotive. She has a special gift – her voice is delicate and tender, yet retains that raw emotion and hard worn truths that allows each sung word to be felt.

The more you hear of Kath Bloom, the more you notice it’s not just the arresting voice, but the power of the songwriting. “Beautiful” is the typical response—the kind of beauty that comes from truth, musical and the deeply lyrical. There are no good comparisons, but if you like the deep well of Emmylou Harris, the more poignant lyrics of Lou Reed, the joy of Maher Shalal Hash Baz or even Joni Mitchell, you're kinda in the right zone. In reality, she’s simply Kath Bloom: horse whisperer, vocalist, mum, songwriter and a beautiful person.

Her albums recorded with Loren Mazzacane Connors in the 70′s/80′s are rare things, full of songs that float and melt into the ether. Impossibly beautiful and hard to find on LP, but check the reissues from a few years ago . In the 90′s Kath’s music was famously featured in Richard Linklater’s film Before Sunrise. Since then she has been busy writing and recording to great acclaim. Two new albums in the last few years and she and her songs where also honoured on a tribute album featuring Bill Callahan, Scout Niblett and Mark Kozelek.

“Bloom sounds like a woman who has spent years in the wilderness… An earthy, unpretentious presence, she can snap a heart like a twig” – Pitchfork 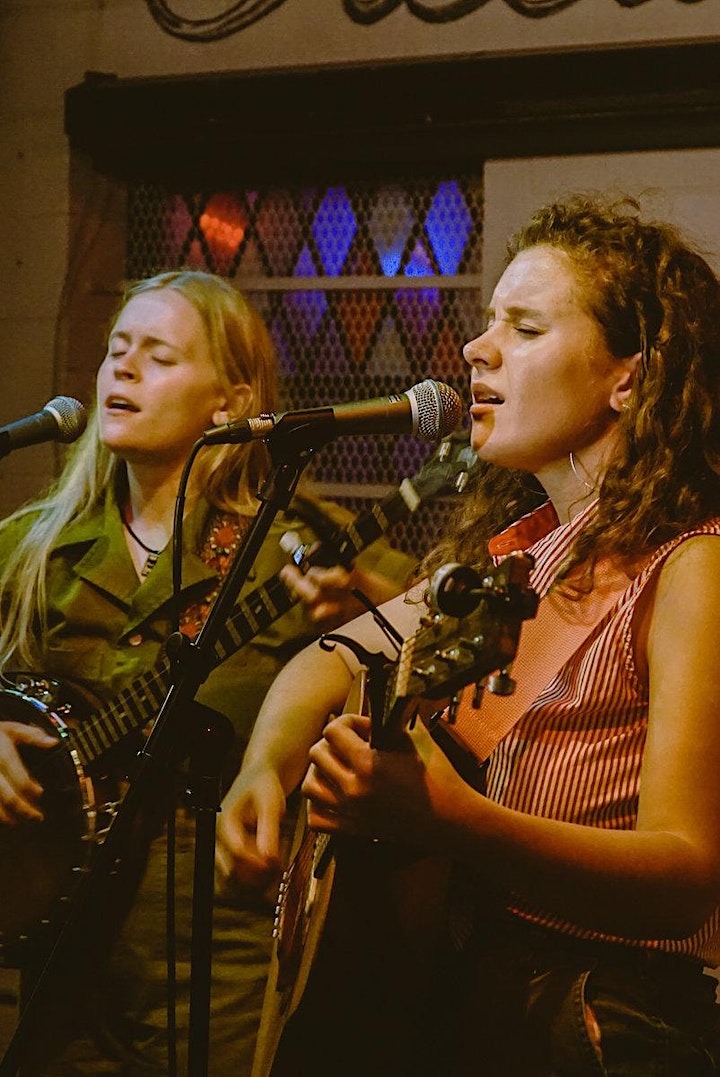 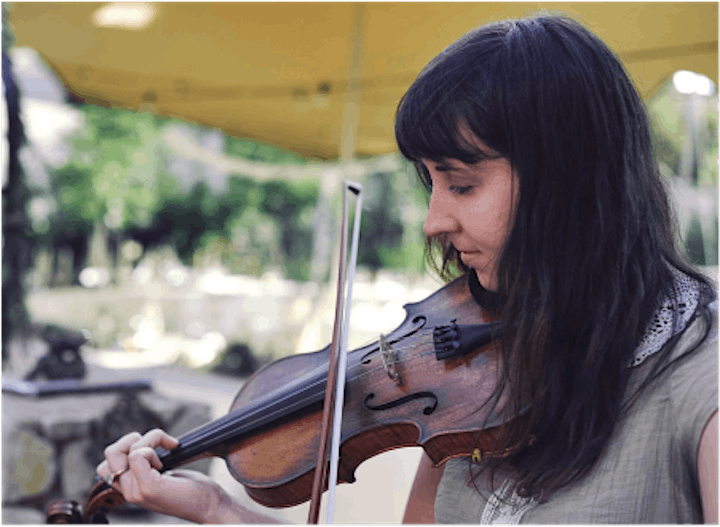 Sally Anne Morgan plays haunting psychedelic Appalachian folk drone that invokes the rhododendron thickets, creeks and mountains of her local landscape in Western North Carolina. Sally plays with the Black Twig Pickers and House and Land, both groups that have been established as dedicated practitioners of traditional music re-cast and shaped by appreciation of modern improvisation, minimalism, microtonality and drone based music from across the globe. Thriving in the in-betweenness of two worlds, Sally is among those who prove that the exploration of the outmost bounds of sound and the exploration of the ancientness rooted in traditional music aren’t as different as one might think. She weaves her fiddle and banjo playing with voice, percussion, and other drone elements to create something that spans both the ecstatic abandon and the simple spaciousness that music can have. She also plays with Asheville based Actual Cloud Formations. Also interested in visual art, Sally does letterpress printing and illustration under the name Ratbee Press.