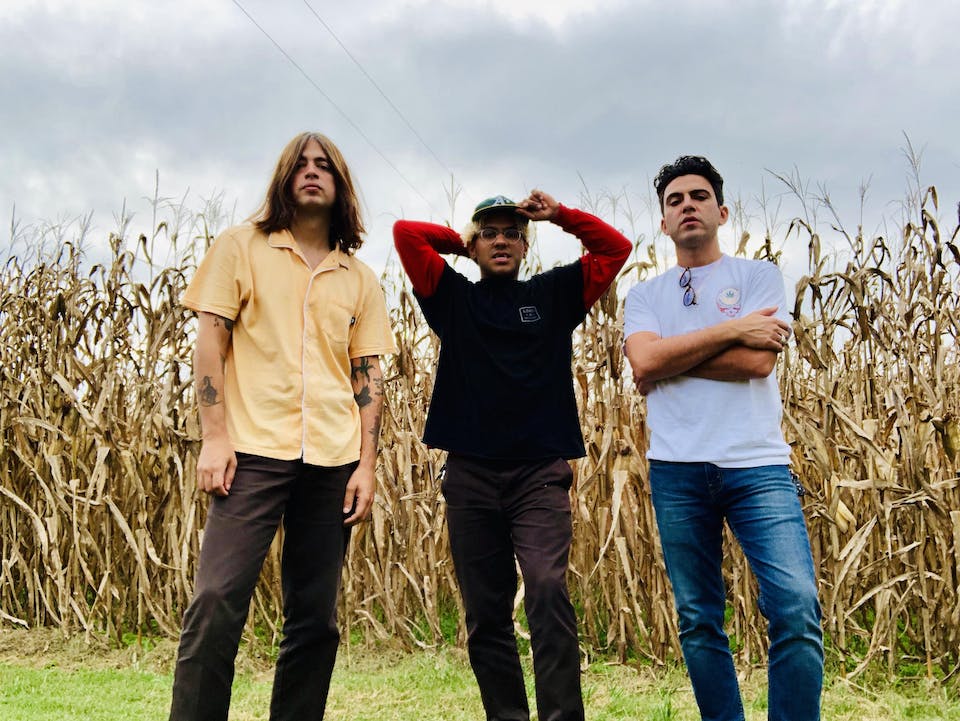 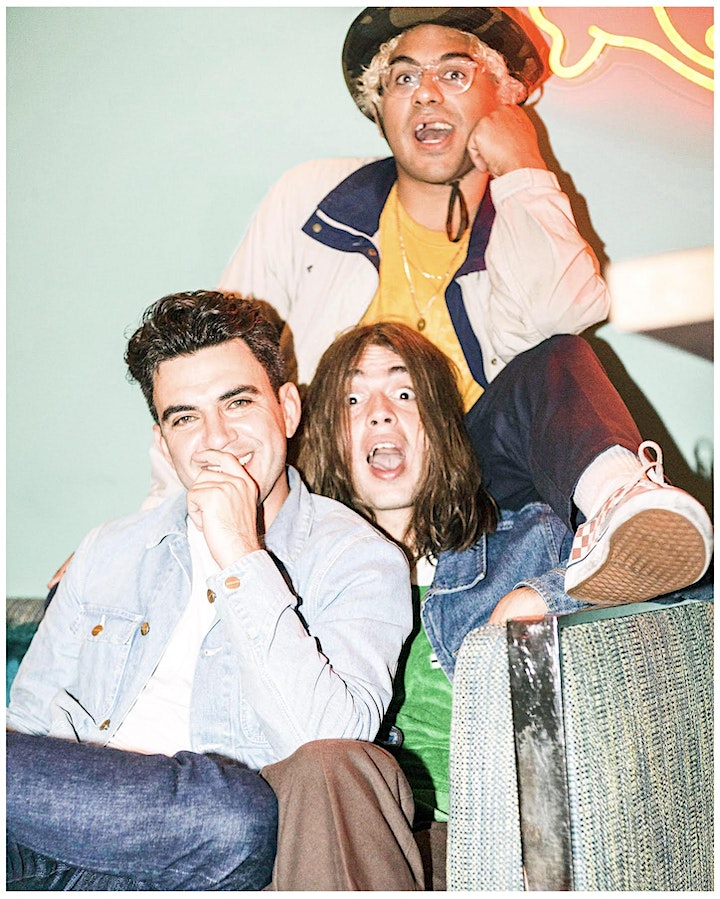 Given their unabashedly lo-fi aesthetic, their predilection for psychedelia, and their old-school pop sensibilities, Jacuzzi Boys sound like direct descendants of 1960s garage rock. Although they might sound like they could've appeared on the original Nuggets compilation, Jacuzzi Boys are most definitely a product of the 21st century; Gabriel Alcala (guitar) and Diego Monasteri (drums) teamed up to form Jacuzzi Boys in Miami, Florida in 2007. Bassist Danny Gonzales was brought on board soon after to round out the group's sound, and the newly formed trio quickly attracted the attention of the Orlando, Florida-based indie label Floridas Dying (at the time home to a number of like-minded acts, including Yussuf Jerusalum and Cop City Chill Pillars). Jacuzzi Boys' debut full-length on that label, No Seasons, was released in 2009.

The band's profile enjoyed a healthy boost following some favorable media coverage (the band's 2009 split 7" with Woven Bones was featured on Pitchfork) and an endorsement from none other than Iggy Pop, who dropped the band's name in an interview with Urban Outfitters, and it wasn't long before they found themselves on the roster of Sub Pop offshoot Hardly Art. Jacuzzi Boys' sophomore album, Glazin', was released in August of 2011. After spending a bunch of time touring and getting a song in the Seth Roganmovie 50/50, the Boys headed to the Key Club Recording Co. to lay down their third album. The results were mastered by legendary sound wizard Kramer and released to the public as Jacuzzi Boys via Hardly Art in the early autumn of 2013.

After taking a bit of a break, the trio hit the studio in Miami with Torche's Jonathan Nunez in the producer's chair. The resulting batch of back-to-basics garage rockers arrived on the six-song EP Happy Damage, which the band decided to release on its newly formed Mag Mag label in September of 2015. Their next album, the '90s indie rock and grunge-leaning Ping Pong, was recorded in Los Angeles and similarly self-released in late 2016. 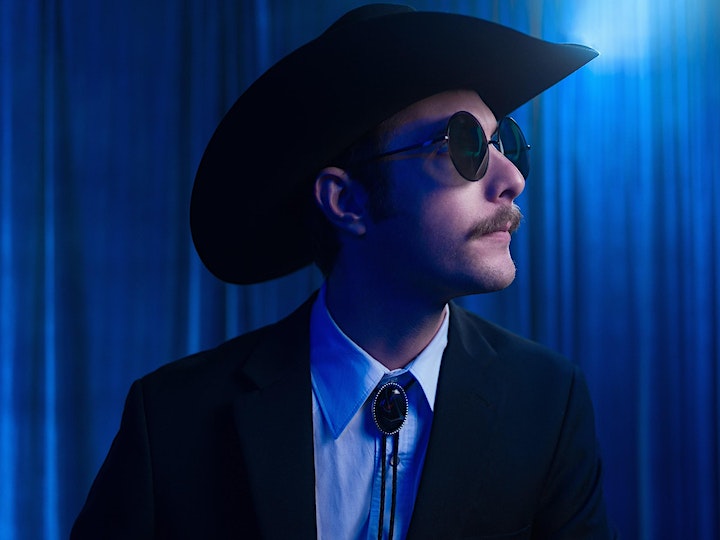 NASA country singer/songwriter Garrett T. Capps is set to release his third studio album All Right, All Night via Shotgun House Records on August 30. Drawing inspiration from the Texas culture he grew up around, the San Antonio-based artist delivers a distinct collection of songs rife with expansive modular synth arrangements, old world twang and visceral ruminations on life, death, love and religion. Recorded at yellow DOG Studios in Wimberley, TX and Blue Cat Studios in San Antonio, TX, the album was co-produced by Adam Odor (Mike and the Moonpies) and Capps, and features nine original songs all written by Capps.

For this project, Capps enlisted a grab bag of all-star Texas talent to lend a musical hand including Jamie Lin Wilson, Mike Harmeier and Carson McHone on vocals; Augie Meyers (accordion); Lloyd Maines (pedal steel); Justin Boyd (modular synthesizer) and many more. "All Right, All Night is a journey through Texas on a space ship that launches from San Antone,” explains Capps. “I am the captain. From the recent and distant past, the present, and in to the future, the songs on this record uniquely display my emotions and encounters throughout my life. I believe this album will withstand the test of me and the songs will resonate with

the human spirit. It will make you want to dance as well." The album, which is the second installment of The “In the Shadows Trilogy” [following the 2018 full-length album In The Shadows (Again)], kicks off with the title track - a propulsive mix of classic country sensibilities, atmospheric Americana and conflations about the intense mysteries of dreams and journeys in to the subconscious. Capps and Jamie Lin Wilson make the perfect outlaw combination on the smoldering, foot-stomping “Alone With You” while the mellow “Sunday Sun” is one of his most personal tunes to date. Coming of age experiences and Tex-Mex influences provide the backdrop for “Lately” which features iconic musician Augie Meyers. “Babe, I’ve Got To Go” is a blazing, cosmic honky-tonk fueled diJy rounded out by searing guitar lines and an epic jam session at the end. Dripping with pedal steel and mournful sentiments, “Brand New Dance” closes the album with shimmering, ethereal sonics, cinematic undertones and Capps at his lyrical best. “I grew up playing drums in rock n' roll and sludge metal bands, and have been told that I adhere to some sort of ‘punk rock’ ethos in general,” says Capps. “That makes sense to me, as I have always had difficulty conforming to the norm. Cliché, yes, but true. I think my music style and approach are testament to that. Sam Phillips once said something along the lines of ‘If