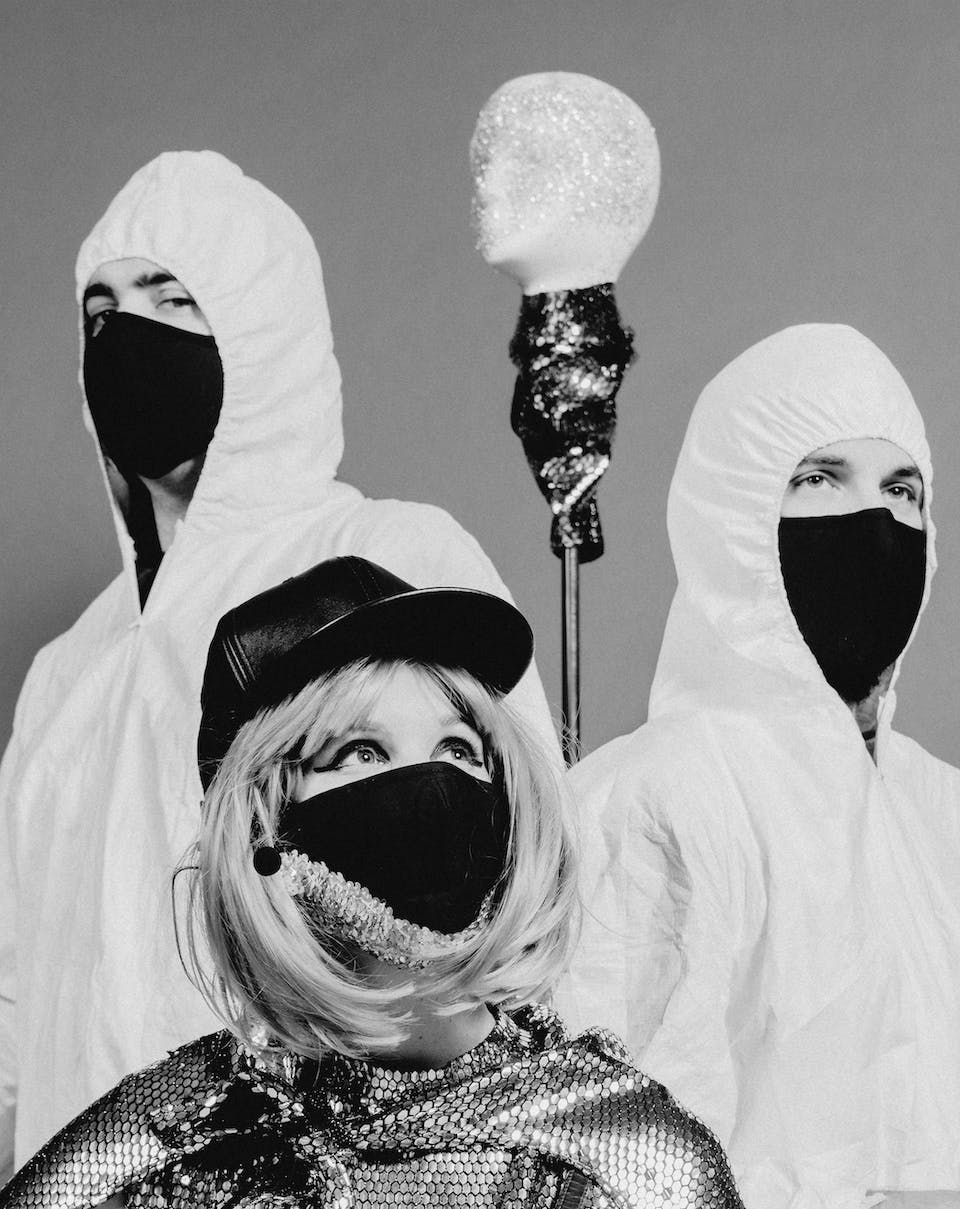 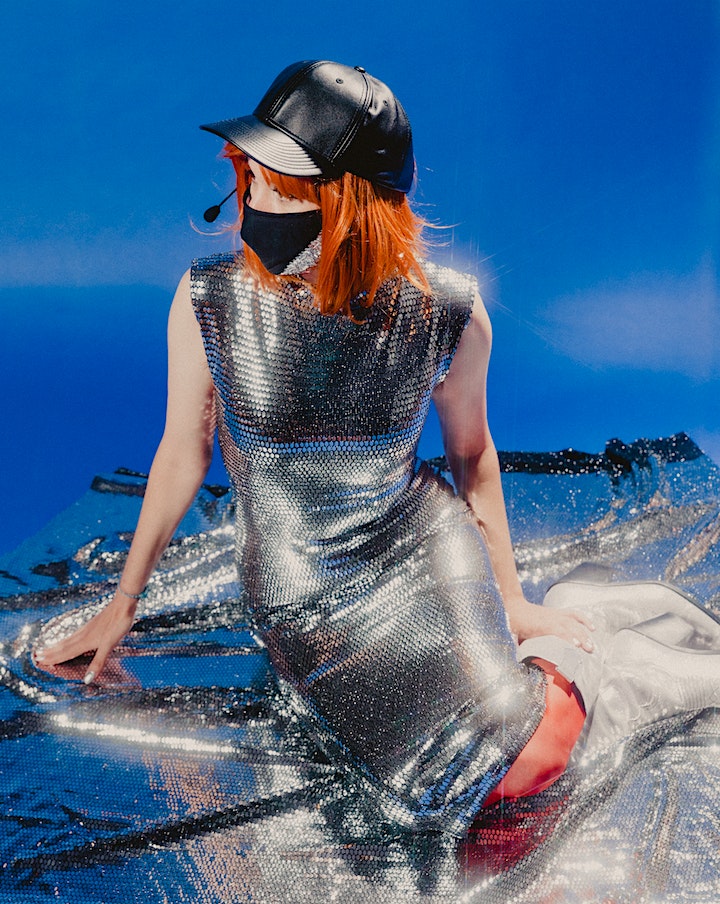 Jackie Lynn has been around for only a few years now, and most of them we haven’t even seen her. Didn’t take too long to get a name around town, then she disappeared.

She first broke the waves with a self-titled record in 2016. The image was alluring. There were masks, and a wild backstory. Something you could project up on a screen. The music was a gritty, quicksilver sound; nocturnal, high. There was press. Rumors of a cult following in Europe. She made appearances around town for about a year, then – nothing. Unless you spun the record, then it all came alive again. We do it all the time.

So we live with music and memories, and suddenly it’s 2020. And Jackie’s back. Forced off the grid, Jackie's self-proclaimed hero-of-none's story was one of revenge and reconciliation – but with the help of the benevolent spirit of strangers, Jackie Lynn has earned herself a second go-around. With a map as her guide, and all the weight of the world as her cargo, Jacqueline, lady of the road, is born.

Each track on Jacqueline depicts a day in the life of a woman on a long haul, both alone and together with her own thoughts.

In theory, Jackie Lynn’s Jacqueline is the personification of internal strength, humbling endurance, and twilight introspection through the lens of a femme long-haul truck driver.

In practice, Jackie Lynn’s Jacqueline is a testament to the traditional American Band. Jackie Lynn is comprised of Cooper Crain, Rob Frye and Dan Quinlivan of Bitchin Bajas and Haley Fohr of Circuit des Yeux. These 9 tracks that tell the story of Jacqueline were written and recorded as a group, first to tape at home, then mixed at Electrical Audio by Cooper Crain.