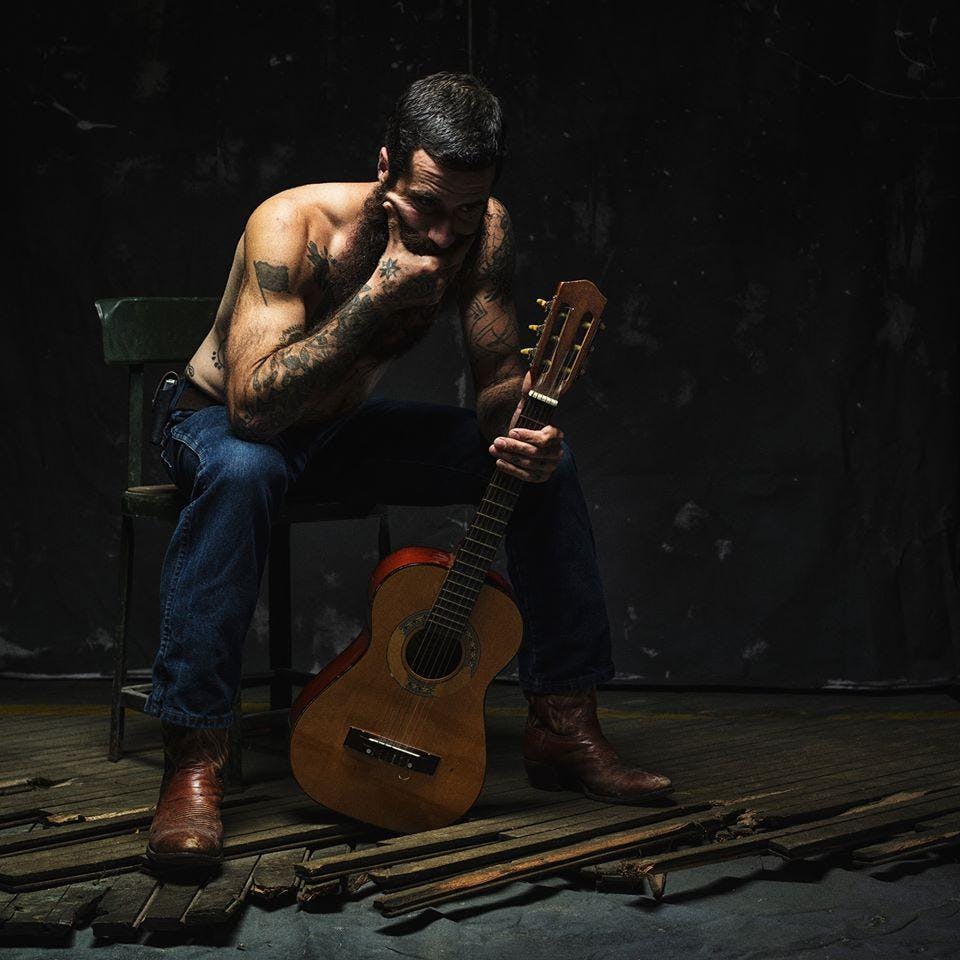 Cyndi Lou & the Want To 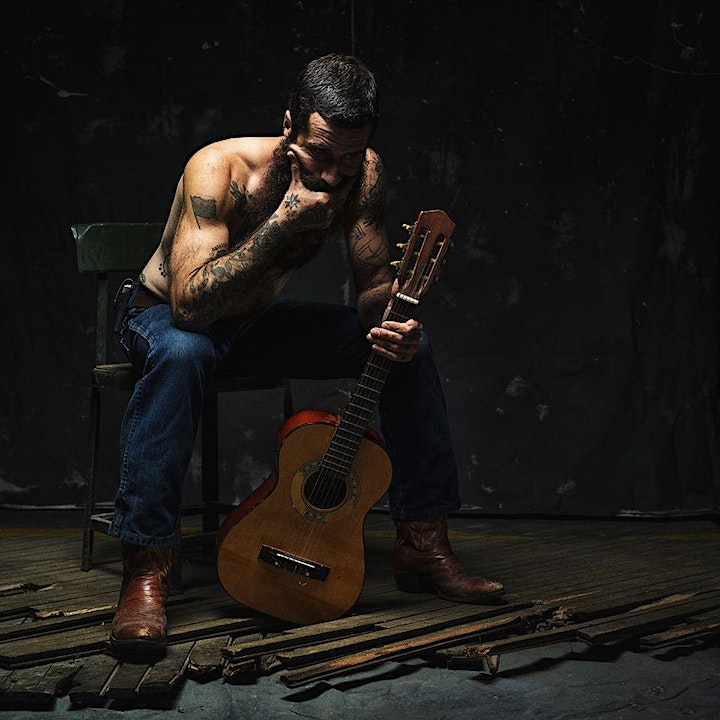 In short, J.P. Harris plays Country Music. Not “Americana,” not “Roots,” “Folk,” or any other number of monikers used to describe a slew of spin-off genres; he plays from the foundation of these styles, the music that has influenced four generations of songwriters. In a world where prefixes have been added to the term “Country,” JP simply sticks to the old-fashioned sounds that have called to him. Referencing influences would be like describing each stitch in a quilt; every scrap of fabric tells a story of how the weathered and comfortable blanket came to be…

Born six minutes before Valentine’s Day in Montgomery AL in 1983, JP’s life was to be full of color, travel, hardship, and grace from the day he first saw the world. After more than six generations in Alabama, his family would leave seeking work, first to California and then on to Nevada. He left home on foot at the age of 14, traveling via thumb and freight train, living the next 4 years mostly from a backpack, tarp, a bedroll. Eventually landing in the northeast, he worked as a farm laborer, equipment operator, lumberjack, luthier, and carpenter.

In the summer of 2011, after two years of touring without much in the way of recorded music, Harris made a trip to the sweltering heat of south Louisiana. In an old Cajun cook shack he and a few pals pounded out an album in three days, and shortly after it’s completion, he made the move to Nashville. JP released his all-original debut “I’ll Keep Calling” in May of 2012 on Cow Island Music. Shortly after it’s release, without the aide of publicists or a large label’s bankroll, it won “Best Country Album of 2012″ from The Nashville Scene, the same honor at the Independent Music Awards, a cameo on NPR’s American Routes, and as JP says “a whole mess of other stuff in the papers and on the internet.” (Two songs were also licensed to the soundtrack of 2012’s “At Any Price,” starring Dennis Quaid and Zac Efron.)

His latest album “Home Is Where The Hurt Is” (produced by Harris, guitarist Adam Meisterhans, and engineer Justin Francis) was recorded and mixed at Ronnie’s Place (formerly the personal studio of Ronnie Milsap) at home in Nashville. It features not your typical Music Row studio musicians, but young local players, many of whom have spent thousands of miles on the road in JP’s backing band The Tough Choices. Lending a hand on the album vocally is friend and local Indie-Country star Nikki Lane, as well as long-time friend Chance McCoy, singer and guitarist of Old Crow Medicine Show (McCoy also took rhythm guitar and fiddle duties throughout the album.)

When he isn’t touring, JP can usually be found repairing an old house, splitting wood in his backyard, or digging through the trash for useable refuse. 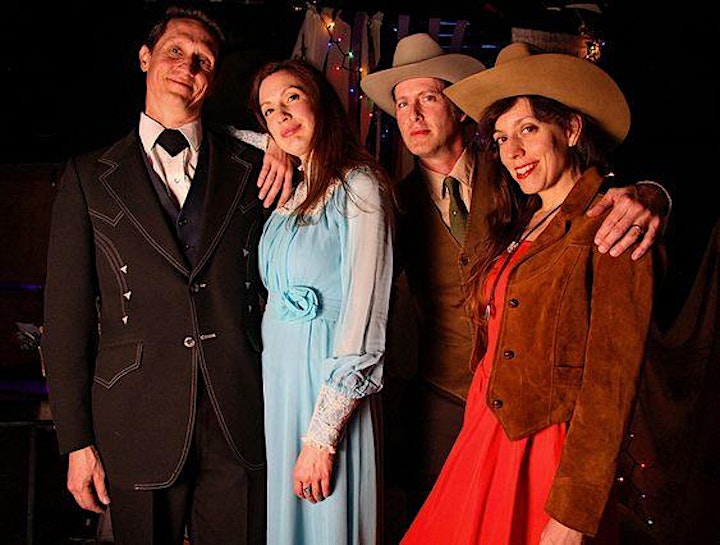 Honky-Tonk and Country classics with a few surprises thrown in