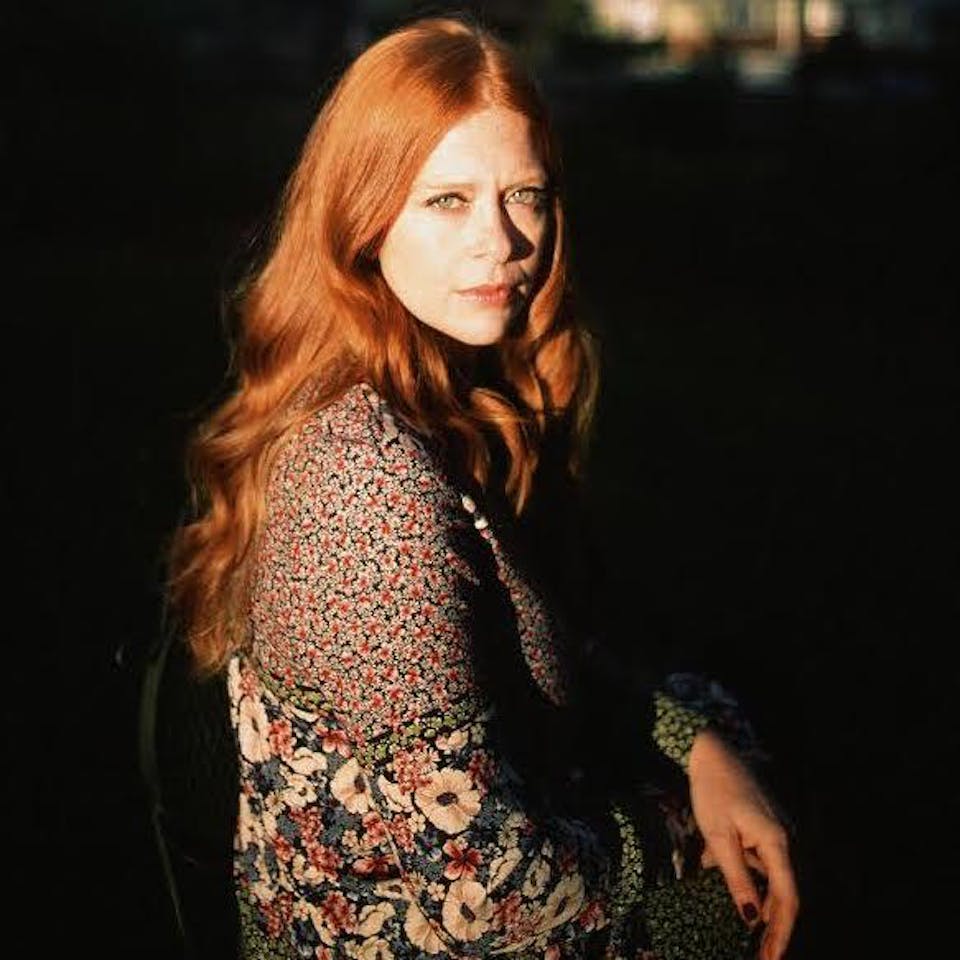 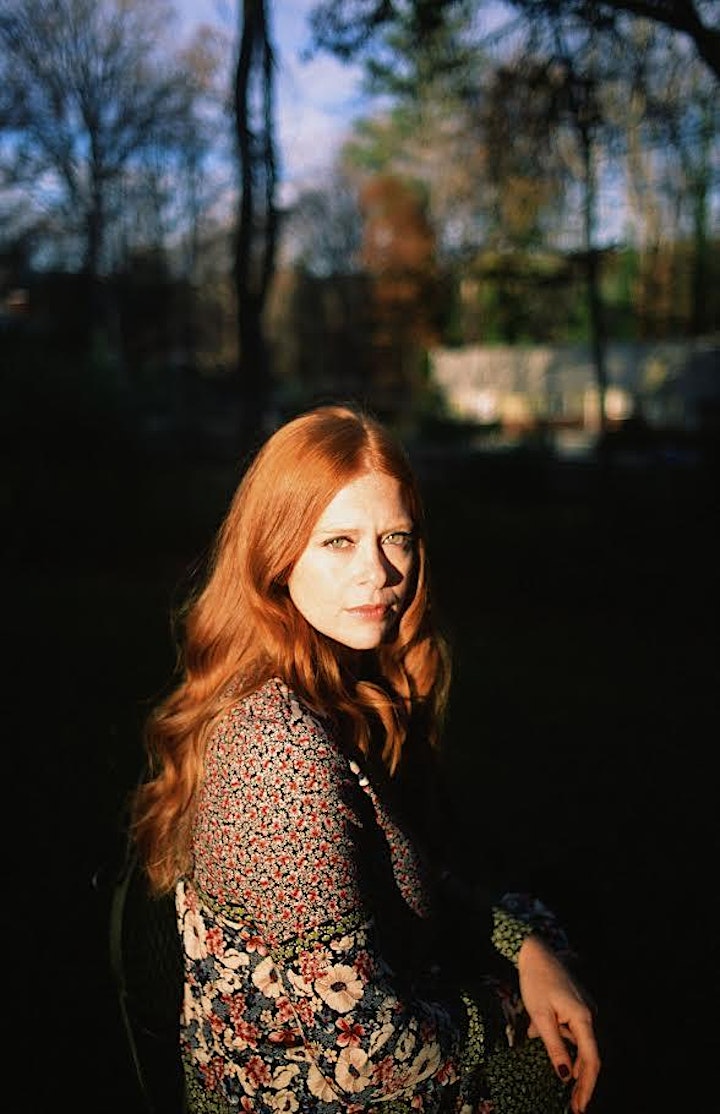 “With a mix of D.I.Y. attitude, guitar proficiency, and songwriting skills modeled after Cat Power and Exile in Guyville-era Liz Phair, Emily Easterly made her debut in 2001 with the self-released Assembling Emily. Featuring collaborations with several of Easterly’s hometown heroes (including Sparklehorse’s Alan Weatherhead and Cracker guitarist Johnny Hickman), the record was issued during the songwriter’s final weeks of high school in Richmond, VA. The following months saw Easterly relocating several hours south to study music at the University of Miami, where she released Cole in 2002 and garnered support from college radio. Seasons Never Change followed in 2005, boasting an intimate, stripped-down sound that reflected upon the singer’s four-year stay in sunny Miami, and Easterly subsequently moved to Brooklyn to pursue her craft full-time. Inspired by Neil Young, the Beatles, and Sylvia Plath’s The Bell Jar, Heart Comma Heart arrived in late 2007. The following year, Easterly teamed up with fellow songwriter J Seger to record a split single, Please, Please Say Goodnight/City Love Is Strange, which was released on 45-rpm vinyl that fall.”

"The combination of voice, melody and production makes Emily Easterly one to watch."

"Well-rounded to the point of perfection, sweet, slyly inventive and ultimately highly memorable."

“A promising mix of Fiona Apple (without the anger) and Mazzy Star’s quiet seductiveness.” 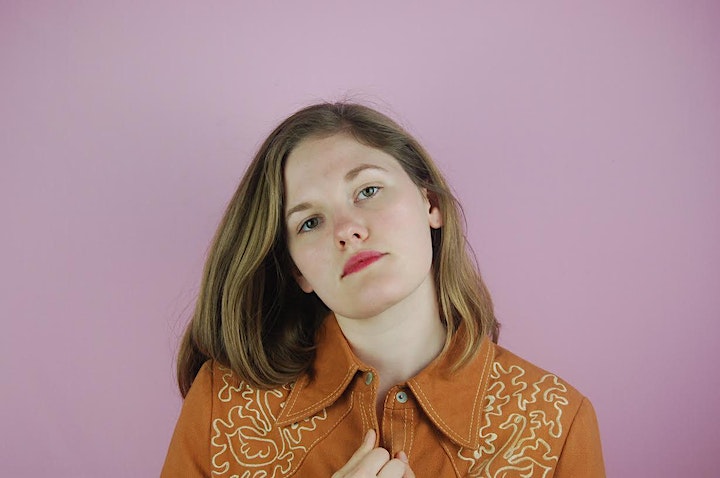 "Larkin is a singer/songwriter & native to NC with music that has strong ties to pop & country-twinged storytelling. She hopes her happy/sappy tunes make you wanna laugh, cry and dance along with her (not necessarily in that order)."