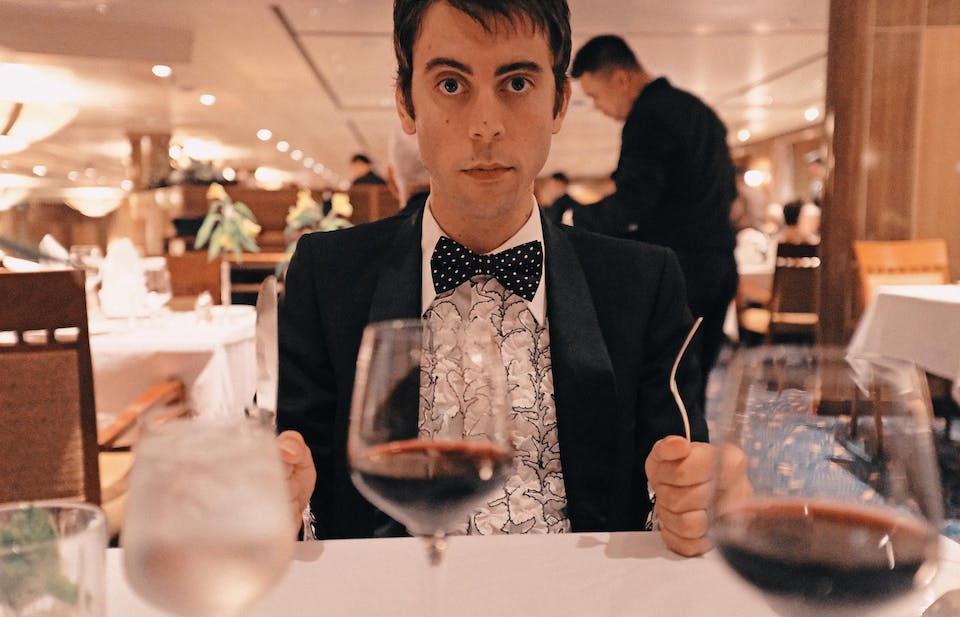 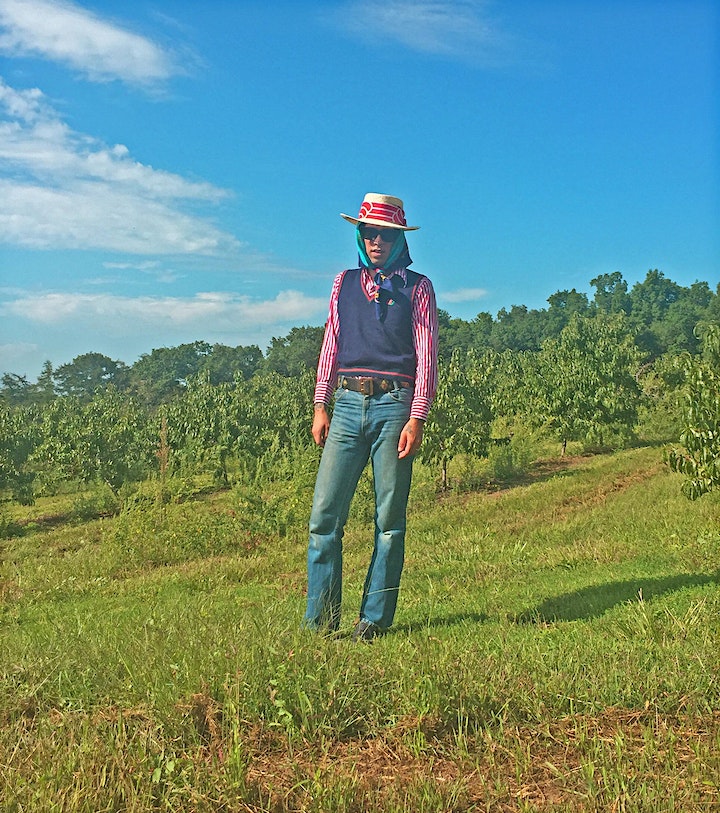 Finally Free marks Daniel Romano’s eighth long playing album in the last eight years. He has had what understatedly would be considered a prolific output of incredibly entrancing, poignant and creative records in this span of time. Recording, producing, designing and landing his records into the minds and hearts of scores of fans the world over. He has been called a shapeshifter, contrived, a chameleon, a Charlatan, the best living songwriter, an asshole and a genius. His last record, Modern Pressure received outstandingly high acclaim and praise from every notable publication out there and was acknowledged by most reputable “for-profit-prize-corporations” as well as a plethora of voguish “music-as-competitive-sport” year end lists. Despite being the bronze placeholder in most of these dogfights, he is most often noted as a person of astounding influence on all of his musically economic successors.

“No matter what he does, everything he puts out is better than anything else being put out by anyone else.” – Unnamed Subjugate.

Romano’s new effort Finally Free could stand alone as being pivotal if it were only its profound and breathtaking prose on paper. Writing now like an agnostic Whitman in his prime, Romano explores and uncovers new language and meaning for old sentiments grown tired, stating, “these poems are most certainly my finest and most principled efforts to date.” Finally Free sings like a radical revelation, exploring the concepts of music as a celestial being, flora as a consequential ancestor and singing, no matter its quality or sound, as the end most important output of our species. This record contains a vivid religious articulation despite its clear condemnation of a God as a singular ruling white male. New words have replaced old words for new meaning and the definitions have been left up to interpretation. It seems safe to say that Romano has broken the literary soil hard and ferociously to find the remaining repose in our current “danse macabre.”

This masterful record could easily transfix listeners if it were merely a collection of beautifully arranged and recorded instrumentals. Romano told me this record was recorded with one single microphone in “sitting vocal position”. He went on to say “I wrote the songs as I recorded them and I had a guitar amplifier to my right and a bass amplifier to my left. The drums were behind me and my chair in the middle. The microphone never moved no matter what instrument I was recording and the preamp settings never changed. I basically mixed the room instead of the individual tracks.” Finally Free was recorded on a 4 track Tascam cassette

recorder. This means Romano was making constant stream of consciousness commitments to everything that was being recorded in order to bounce them down to stereo and free up tracks for additional elements. A method virtually unused by his peers. “On every record I make strict limitations for myself. This was by far the most extreme, but I also believe it has rendered the most honest and liberating results.” Romano, no matter how many times I asked, wouldn’t disclose what microphone was used.

Overall, this record harks back to Romano’s early studies and obsessions in traditional folk music while simultaneously conveying a surprisingly modern and engaging aesthetic. Dense with new wisdom and blissfully encouraging in these end times. 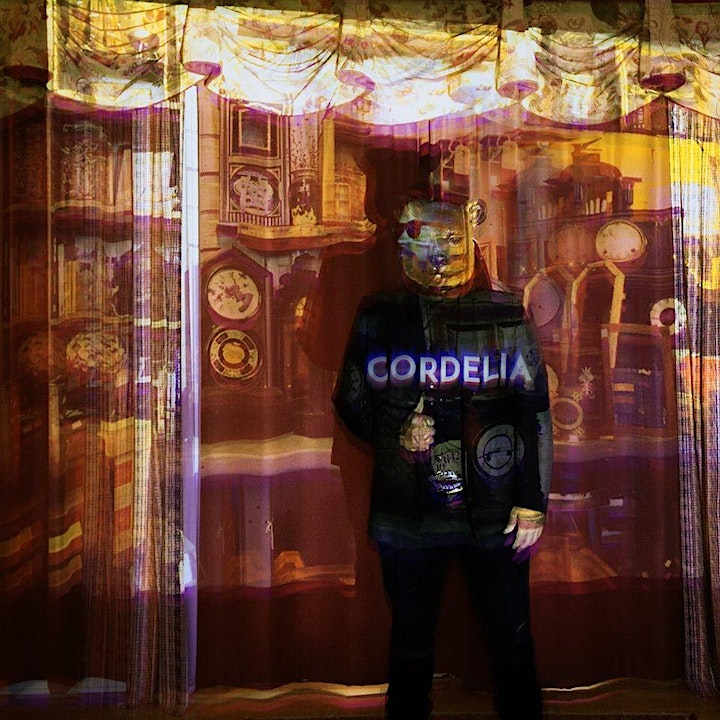 Morgan Geer is the American songwriter behind Drunken Prayer, and current guitar player for iconic alt-country goths, Freakwater. Recently Morgan has been touring internationally with The Handsome Family.

Drunken Prayer will likely bring to mind The Band for a lot of listeners, with the sense of history and tradition. But Morgan Geer’s songs and his singing often suggest a kinship with artists like Bobby Charles or Doug Sahm, musicians with Southern roots, with a yip and break to their voices, and notes of sadness offset by a sense of humor.

Over the past two years Drunken Prayer | Morgan Geer has played hundreds of venues across 18 countries and 15 US states including the Newport Folk Festival, San Francisco’s Great American Music Hall, and the Pickathon Music Festival. Geer’s music has been featured on AMC, NPR, WFMU and SiriusXM. Spring and Summer 2019 takes Drunken Prayer on tour for 50+ shows across the US.