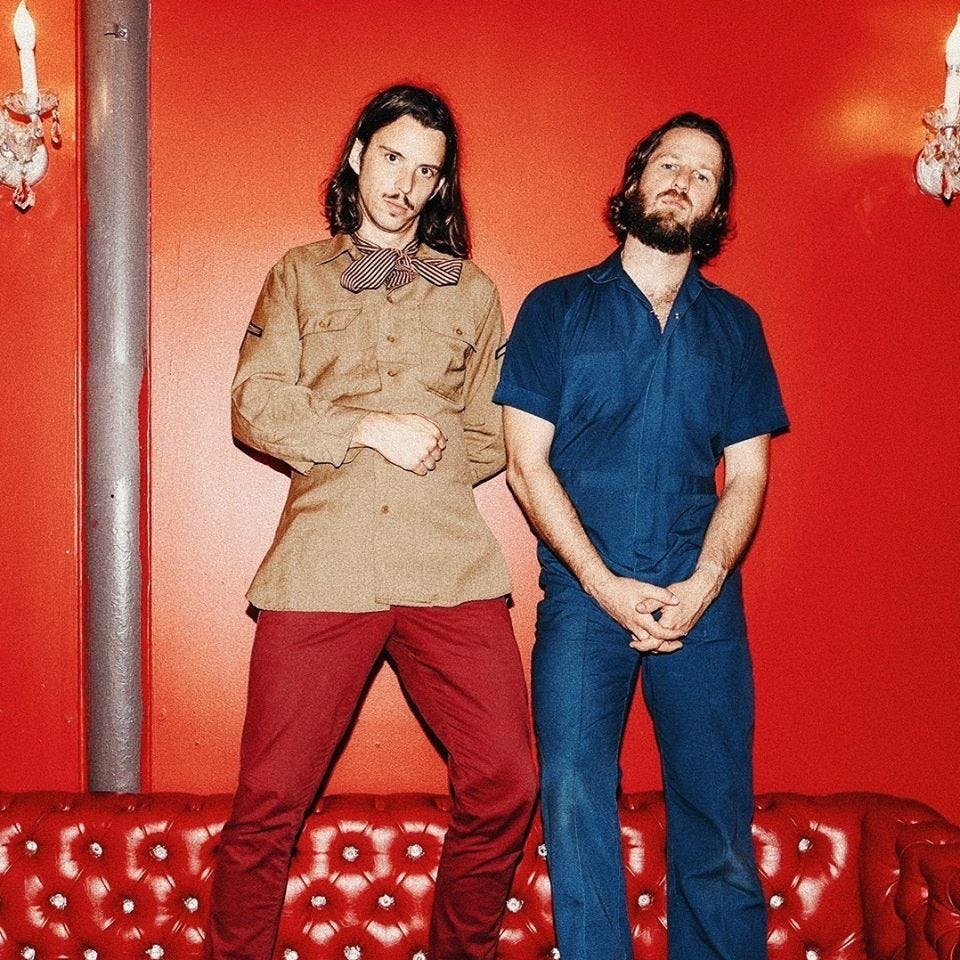 CANCELED - Tickets are being refunded at point of sale 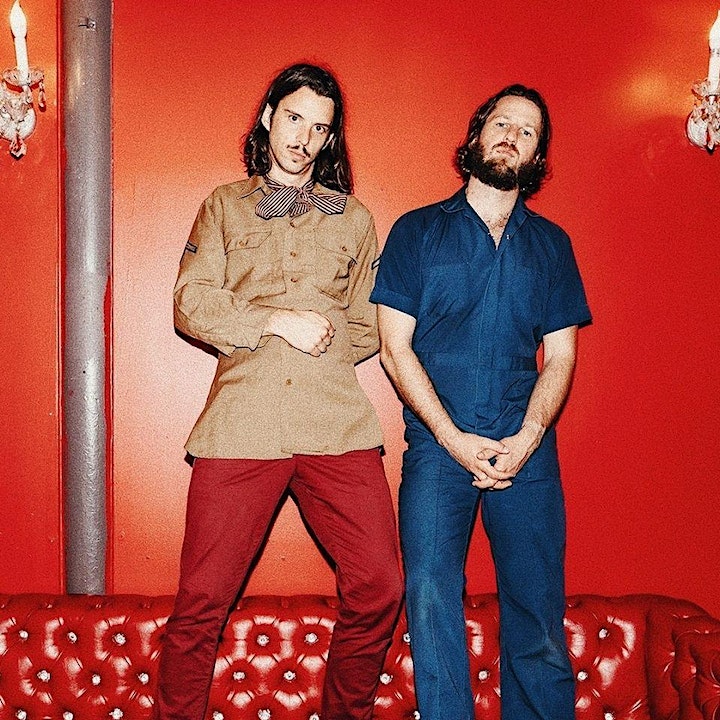 Small-town organic farmers turned major label rock stars, Illiterate Light revel in stretching boundaries and upending expectations on their self-titled Atlantic Records debut, mixing soaring indie rock, swirling psychedelia, and atmospheric folk into a captivating blend that at once calls to mind everything from Neil Young and My Morning Jacket to Fleet Foxes and Band of Horses. Recorded with producers Adrian Olsen (Foxygen, Natalie Prass) and Vance Powell (Jack White, Kings Of Leon, Chris Stapleton), the record is blissful and ecstatic, with raw electric guitars, propulsive drums, and shimmering harmonies capturing the power of the band’s remarkable live shows, which find Jeff Gorman simultaneously playing guitar with his hands and synth bass with his feet while his musical partner, Jake Cochran, plays a standup drum kit. Hailed as “a perfect addition to your summertime playlist” by NPR, the band honed in on their distinctive sound and identity over years of relentless touring, earning dates along the way with the likes of Shakey Graves, Rayland Baxter, Mt. Joy, Rainbow Kitten Surprise, and The Head and The Heart in addition to high-profile festival slots at Bonnaroo, Lollapalooza, Newport Folk, and more. 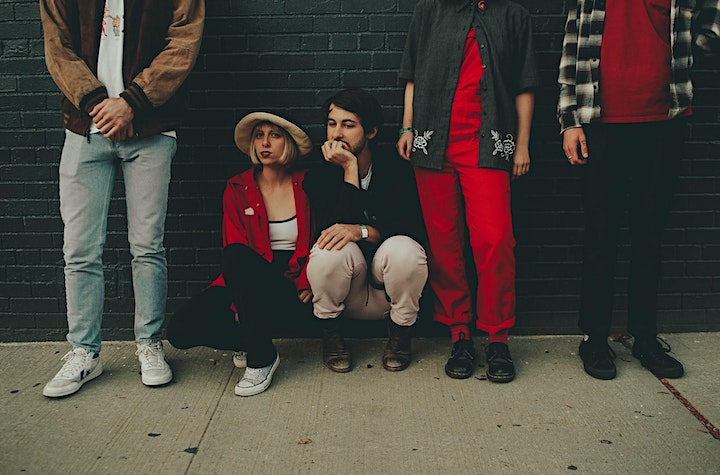 In 2013 Corey Campbell and Jenna Desmond of Babe Club met in college. Jenna, a psychology student, would sneak into the piano practice rooms to write songs, where she met Corey who was studying music. Shortly after meeting, they began trading demos back and forth on their phones. Post college, they toured together in the indie rock band, Susto, playing supporting roles, where they honed in on their writing style. They continued collaborating, passing laptops back and forth between van seats, Eventually piecing together the vibes and songs that make Babe Club.

“After 9 months of heavy touring, having some time off made me realize I had no solid female friendships. I had no one to relate to about the changes I was going through personally, and the changes we were all going through as a country. I was pretty insecure at the time, and I got sick of being on the defense when people would assume things about me. This song was me about taking accountability for myself, understanding that change doesn’t happen overnight, it takes time. This song is about longing for companionship, and stability and that s—t takes work!!

“I lost contact with a lot of ladies in my life at first and felt alone because I had no one to relate to. So hence “I hate myself”. I think in general when people start working full time, everyone gets busy, and keeping friendships and staying social is really hard sometimes.”

Babe Club has just finished recording their first EP with producer Dan Gleason of Grouplove. A release date is will be early 2020 . In the meantime, they will be collaborating and writing with their friends.