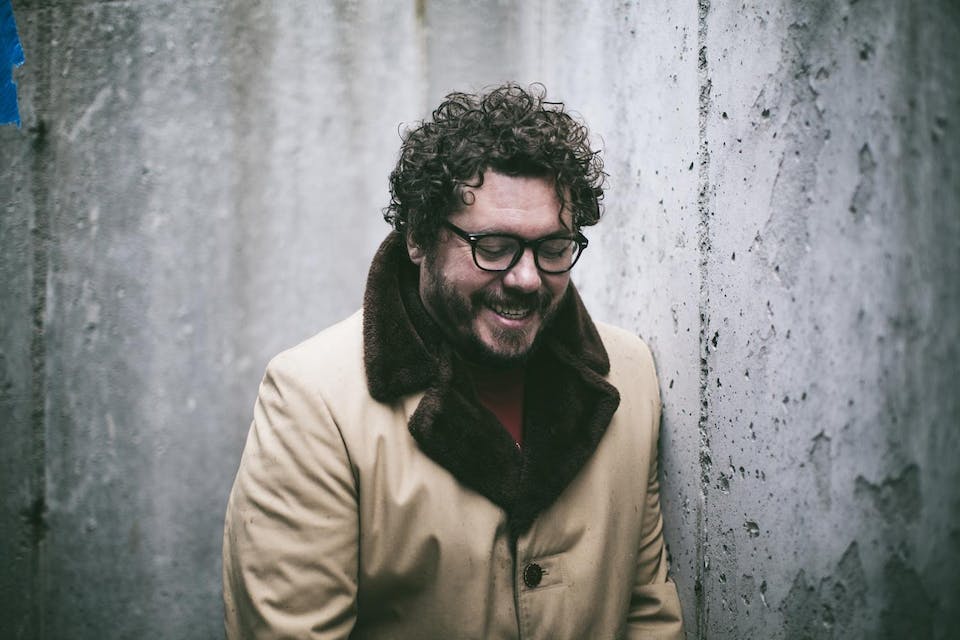 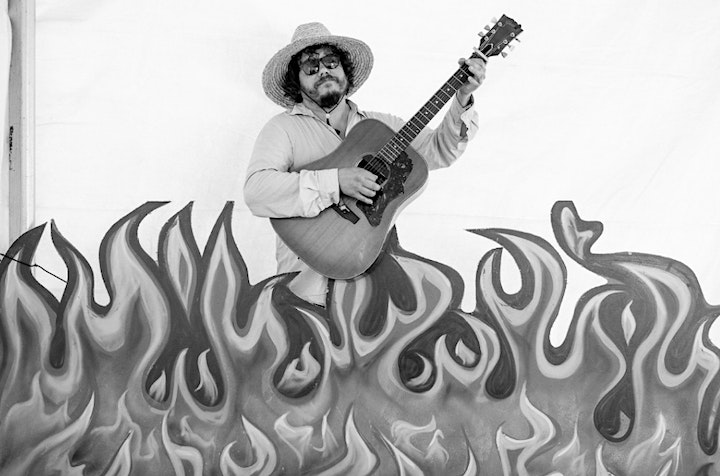 Bobby Bare, Jr. could’ve phoned in a career. He could’ve exploited the fact that he’s the son of iconic Country Music Hall of Famer Bobby Bare, was born into Nashville’s Music Row elite, and counted artists like Shel Silverstein as close family friends and George Jones and Tammy Wynette as next door neighbors. Instead, Bobby blazed a path of unique songwriting craftsmanship with a voice that blows through you like an unyielding wind on the desolate prairie.

With a big-as-the-room persona, an ability to rock the doors off the most jaded of clubs, the heart to hold a room completely still with just his guitar, and a genius for arrangement, Bobby Bare, Jr. and his band of merry makers are one of the most unique bunches around. They are adept at abandoning common sense in favor of laying themselves at the feet of a rambunctious, freewheeling, and unfettered and unhinged muse.

In the late 90's, he fronted the boss hog rock band, Bare Jr. With their two records, Boo-tay and Brainwasher, they memorably rocked out on a Nirvana-on-Skynryd-not-Sabbath groove, more indebted to the homebrew than "The Other H." He keeps himself even busier by appearing on albums by indie rock heroes like the Silver Jews and Frank Black and My Morning Jacket. Few that we have found can combine humor, pain, and anger in such an effortlessly well-crafted manner. If encountered in public, beware: Bobby is a big, gregarious, good-natured fellow who will giddily talk music (from the Smiths to Roger Miller to Metallica to Dolly Parton--sometimes in one breath) until the bartender is tossing you both out.

Look, we LOVE Bobby's records and we want people to hear them. Maybe our descriptions are making you scratch your head or are scaring you off. Forgive us, his music is ahead of its time and we are not sure what to say about it. All the years we all wasted getting English degrees are powerless in coming up with suitable words to describe his projects. When someone around the office is absent-mindedly whistling a tune, chances are real good that it's, "I'll Be Around" or "Valentine" or "Borrow Your Cape." Bobby's music is ample proof that commercial radio wouldn't know a genre-bending smash hit if it ran up and bit it in the ass, and, if radio programmers weren't all neutered corporate lapdogs, his songs would be in the broad canon of rock. 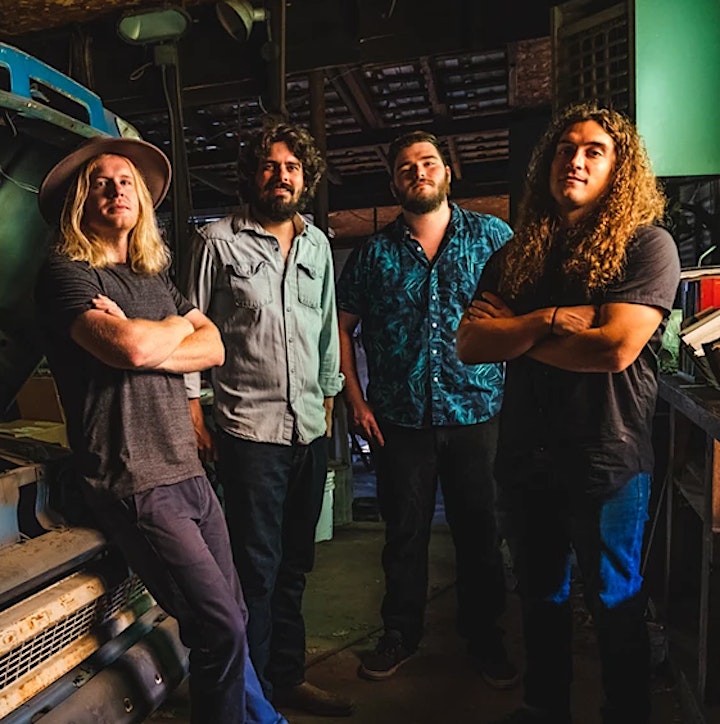 Jive Mother Mary is not an overnight success story. They were not created to take an easy ride to the top. They're the type of band that comes from long friendships, 500 mile van rides, and honing your skills for 12 years in smoky bars; which is miraculous when you take into account that the founding members are 26 years old. Steeped in the Southern Rock tradition, this band is the culmination of that magic blend of blood, sweat, and soul that sticks to your ribs like a sunday dinner.

Since 2006, North Carolina natives and long-time friends Mason Keck (guitar/vocals), Seth Aldridge (drums), and Tyler Schulz (guitar/vocals) toured over 30 states and 6 countries; sharing the stage with legends such as Buddy Guy, Leon Russell, Grand Funk Railroad, and current powerhouses like Blackberry Smoke, The Steel Woods and Drive-By Truckers. Originally formed as a power-trio, the band put out two albums win 2007 and 2009 with Grammy-nominated producer John Custer(Dave Grohl, Corrosion of Conformity, Dag). Years in Los Angeles, CA at Musician's Institute sharpened their skills and resulted in 2013's Big City Blues, and the 2016 release Home Is Where The Heart Is was an amalgamation of two years in Athens, GA.

In early 2019, the band put out their fifth release, "The Long Odds." With long time friend Keith Ingalls handling bass duties, the band has honed their sound and is tighter than ever. The band is no stranger to the road, and with an extensive touring schedule from coast to coast and across a couple of oceans, you'll soon find Jive Mother Mary burning up the highway with some of your favorite national acts or onto the stage the coolest club in your town!