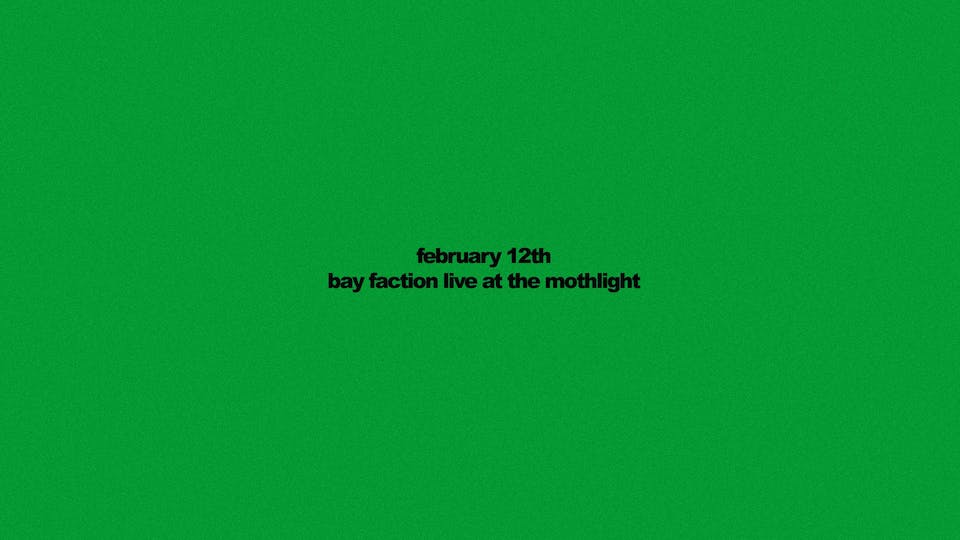 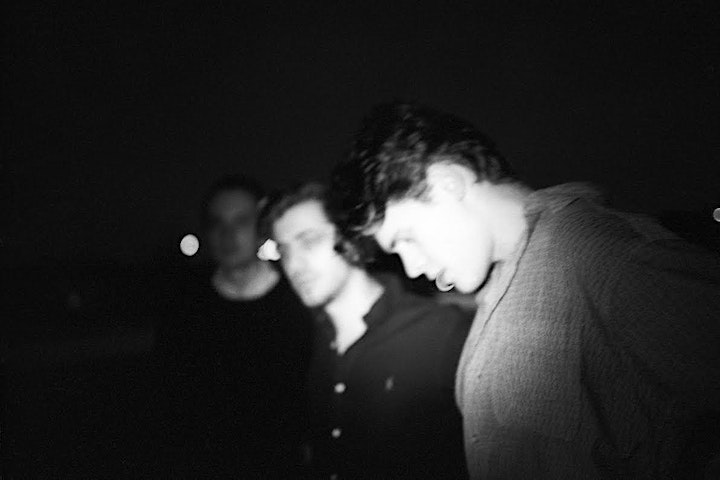 Florida Guilt is the debut album by Boston based trio Bay Faction (comprised of James McDermott, Kris Roman, and Alex Agresti). Sonically a departure from their released body of work, the band explores the duality between bedroom pop intimacy and the subdued energy of soft rock. Despite the band’s prolificity, Bay Faction have remained relatively quiet since their EP released in 2015, focusing on honing their craft as both songwriters and recording artists.

Forgoing the formal studio environment, the band tracked the album out of their Bushwick apartment with weekend retreats to drummer Agresti’s home studio. The quiet New Jersey suburb offered time for the band to mull over every detail and meticulously craft the sound design for the album.

Growing up in the post dot-com bubble, the up cycling of pop culture’s trends accelerate with today’s generation fervent for the nostalgia of kitschy consumer electronics and burgeoning social media. Deconstructed and repurposed, these artifacts manifest as a playfully ironic nod to early 2000’s electro pop and indie rock.

For the band, Florida Guilt is a cathartic release. The decrepit state, harboring a decaying population, embodies the ethos of McDermott’s religious upbringing. Plagued by Catholic guilt stemming from the repression of his queer identity, McDermott wrestles with inner turmoil and a longing for the innocuous pleasures of youth.